Yardi Matrix manager of business intelligence Doug Ressler was recently featured on the RealCrowd Podcast with CEO Adam Hooper. During the 40-minute conversation, the two chatted about the mid-year outlook for the multifamily market.

“The economy is starting its slow transition back. The Fed is considering their QE (quantitative easing) reduction program. You can begin to see the employment numbers perk up. You’re beginning to see that slow progression,” Ressler said as to the state of the economy.

Ressler discussed the double-digit rent growth observed in many multifamily markets across the U.S. this summer. He is bullish on the sector as well as on industrial real estate, which is also experiencing a period of strong performance.

“That’s a year-over-year calculation, and it’s based on time period dependency. It goes back to a time when the economy was depressed, not really robust because of the pandemic and the lack of a vaccine,” Ressler explained.

Overall asking rents increased by $25 to a national average of $1,539, according to the Matrix Multifamily National Report. Single-family (build-to-rent) rents continue to grow at an even faster pace, with average asking rents up 13.9 percent YoY.

Build-to-rent homes are expected to remain popular for the foreseeable future, with demand fueled by more workspace flexibility and continued changes in renters’ work/life balance.

Creating hypothetical models of consistent three percent growth and charting the course of that growth over the pandemic period, would reduce the current double digit growth percentages by half, Ressler noted.

Listen to the podcast below for more details on what to expect in the multifamily market in the remaining months of 2021 and beyond. 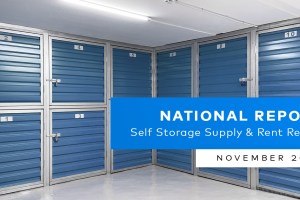 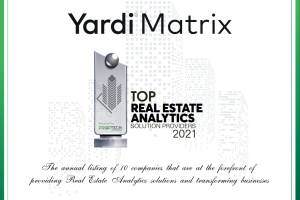 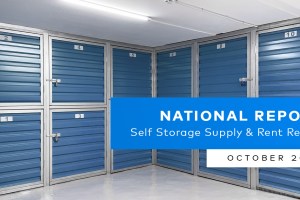