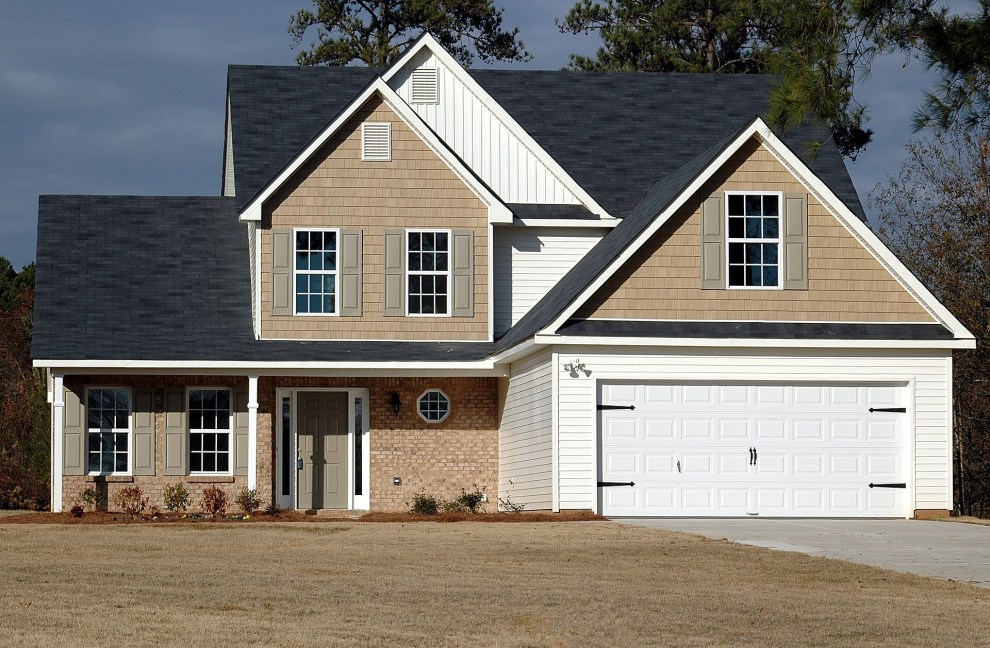 COVID-19 created conditions that will create growth for the rapidly growing build-to-rent (BTR) component of the single-family rental (SFR) market.

Growth in BTRs is being fueled by the expanding number of institutions that are looking for high-yielding opportunities in niche sectors that are less competitive than more established asset classes. Investors have pledged more than $10 billion of capital to single-family rentals, according to corporate announcements and news reports. Single-family rental owners increasingly are finding that building large communities of adjacent rental homes is a more efficient way to grow than buying houses one at a time.

SFRs have long been a major subsection of the housing market, representing about one-third of the 46 million rental homes in the U.S. However, nearly 98% of SFRs are operated by “mom-and-pop” owners. Institutions did not enter the segment until after the Global Financial Crisis in 2008 and remain a small slice of the market.

That is changing, though. The potential for growth has prompted many institutional players to jump into the niche. With so much capital looking to invest in the sector, and the demand for rentals rising, build-to-rents are likely to increase rapidly for the next several years, if not longer.

The lack of market information and transparency is an impediment to SFR growth. Yardi Matrix is stepping into that breach with a new database of single-family rental communities that currently encompasses more than 96,000 units. To meet the criteria for our database, properties must be:

Our SFR database, which is likely the largest database of single-family rentals in the U.S., still represents a small percentage of the overall institutional SFR market, which encompasses roughly 1.5 million units. The data does provide a standard definition of what is and what isn’t SFR; fundamentals performance – such as rent and occupancy; valuations and sales data; a compilation of new supply (what’s in the pipeline and where); a list of investors in the segment.

Occupancy rates in our portfolio have been steady and were 94.3% at mid-year 2021. Rent growth over the last two years generally has been strongest in secondary and tertiary markets, where the most stock is situated.

The institutional SFR market developed in the wake of the Global Financial Crisis in order to take advantage of the foreclosure crisis. When vulture investors swooped in to buy undervalued home loans from banks, many in the market were skeptical that the segment had staying power – doubters expected institutional investors to cash out when home values recovered. “Is SFR a new niche sector or merely a trade?” was a common question.

Although some institutions did cash out, others stayed in, though growth slowed until the pandemic breathed new life into the segment. Now lifestyle and demographic trends denote continued strong demand for SFRs. Meanwhile, the pandemic produced a sharp rise in savings that left institutions flush with cash and looking for real estate to buy. That has benefitted niche segments as traditional asset classes became extremely rich.

Build-to-rent does offer a stable environment in which to grow. It enables investors to control the product from start to finish, to create a “brand,” as opposed to a random pool of assets, to concentrate a larger number of holdings in fewer locations, and possibly to improve liquidity by adding to the potential number of market participants. As such, build-to-rent is likely to flourish in the next economic cycle.

A full analysis with more data can be found at: YardiMatrix.com 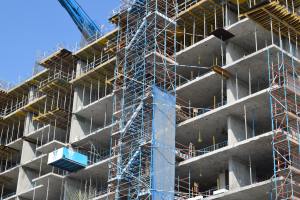 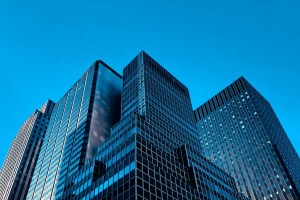 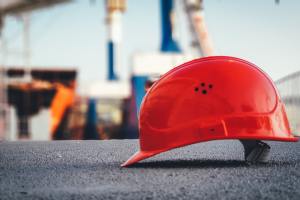