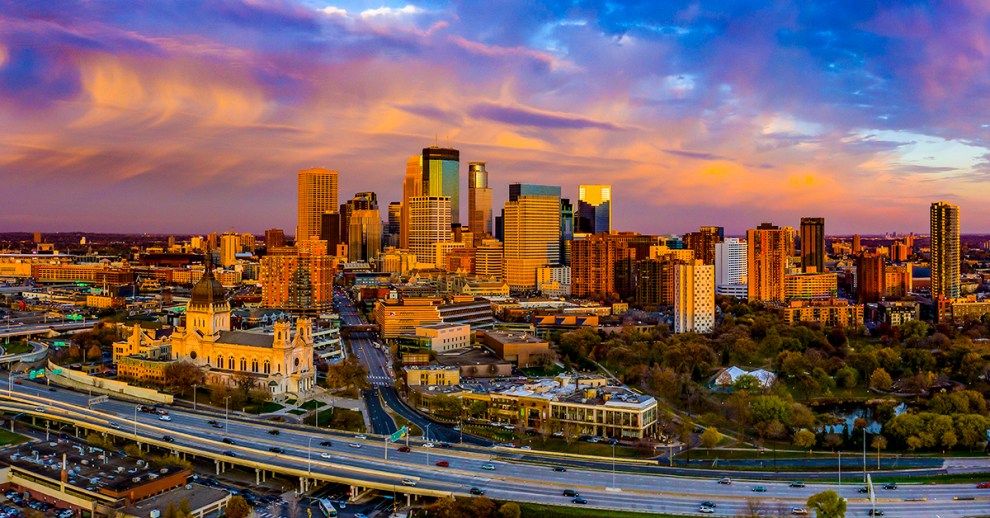 Investment Momentum Stays Up in the Twin Cities

The Twin Cities multifamily market remains an attractive option for investors, even though rent performance is moderating. Rates increased only 0.3% on a trailing three-month basis through July, to $1,461, below the national average, which grew by 1.0% and hit $1,717. Following record growth in 2021, rents are decelerating as economic uncertainty sets in further.

As of June, Minneapolis-St. Paul’s unemployment rate stood at 2.2%, significantly below the 3.5% national figure. Expanding by 2.9% in the 12 months ending in May, employment growth was led by leisure and hospitality, followed by manufacturing. The two sectors accounted for more than half of the 58,900 positions added. The public sector was the only one that lost jobs, contracting by 200 positions. With the metro’s stagnant population growth, employers are scrambling to fill openings, a trend impacting the great majority of U.S. metro areas.

Deliveries started to soften this year, with only 4,188 units coming online in the first seven months. St. Paul passed the most stringent rent control law in late 2021, which almost generated a standstill in new development. Developers broke ground on only 257 units, compared to 5,207 last year through July. Meanwhile, transaction activity continued unabated, with sales volume hitting $923 million. Yardi Matrix expects rents to improve by 4.6% this year, which would be the slowest rate of improvement among major metros.