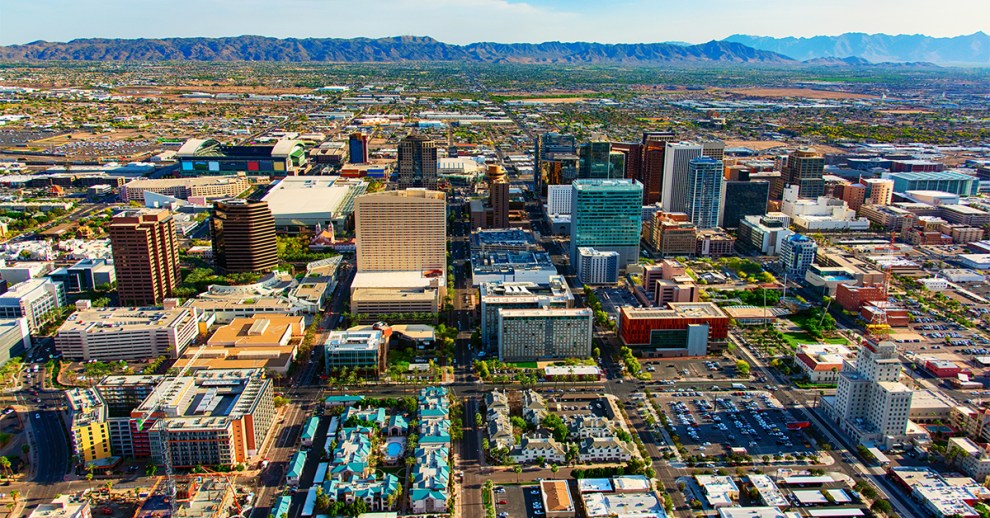 ■ Multifamily asking rents increased by a whopping 6.3% on a year-over-year basis in June. This is the largest YoY national increase in the history of our data set.

■ Rents grew an astonishing $23 in June to $1,482—another record-breaking increase. Lifestyle rents are growing at a faster pace than Renter-by-Necessity rents, something we have not seen since 2011 and another sign of a hot market.

■ Single-family (Built-to-Rent) rents grew even faster, at an 11% year-over-year pace.

■ To be clear, the increases represent growth in what landlords are asking for unleased apartments. Increases are smaller for tenants that are rolling over existing leases.

A slew of factors has pushed asking rent growth across the country to levels not seen in decades.

Migration is pushing up rents in Southwest and Southeast metros like Phoenix (17.0%), Tampa and the Inland Empire (both 15.1%), Las Vegas (14.6%) and Atlanta (13.3%). These metros were lower cost compared to larger gateway metros, but with double-digit rent increases, the affordability of these metros has begun to decline.

During the last year and a half, the unprecedented amount of government stimulus has helped to boost the economy. Stimulus checks, enhanced unemployment benefits and more than $45 billion of direct renter payments has helped to prop up the multifamily industry. All of this
stimulus led to consistent levels of collections across the country.

Household savings has also increased by more than $2.5 trillion since the beginning of the pandemic due to lockdowns that prevented the ability to spend on travel and other activities.

The hot housing market is another driving force behind the strong gains. The S&P Case-Shiller Index found that home prices are up 14% year-over-year through June. Many potential home buyers have been forced out of the market, and in turn, decided to rent an apartment for another year.

Another pressure on the cost of housing is the lack of new supply. The U.S. is on track to build 1.5 million units in 2021, according to the Census Bureau, but that will not be enough to satisfy the demand for housing.

Rent growth will not be able to continue at these levels indefinitely, but conditions for above-average growth are likely to persist for months.

For a quick review of the top multifamily market trends from the Yardi Matrix June 2021 Multifamily National Report, watch the video below. 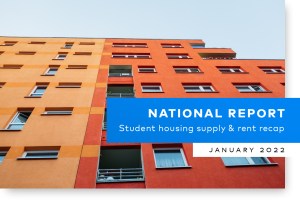 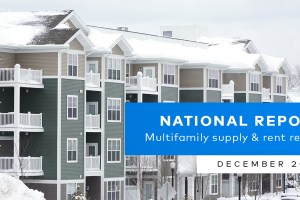 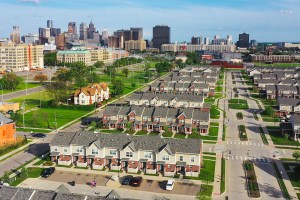