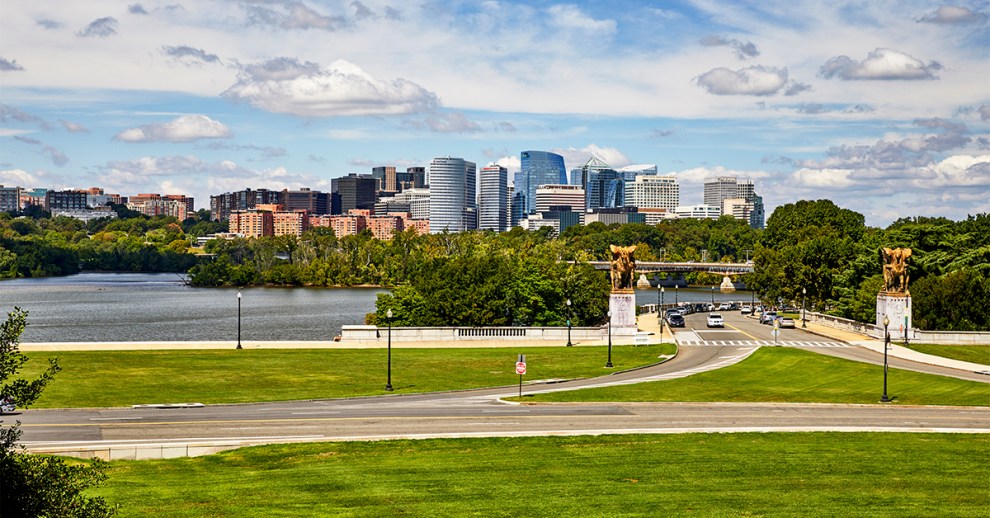 The Washington, D.C., multifamily market is holding steady, with most indicators showing that recovery is underway. September’s rents averaged $1,952, a 1.2% increase on a trailing three-month (T3) basis. While this lagged national growth by 40 basis points, several submarkets—particularly those in sought-after suburban zones in Northern Virginia—exhibited rapid growth following shifts in renter preference away from the metro’s urban core.

Economic growth is underway, with 135,400 jobs added during the year ending in July. While employment has yet to return to pre-pandemic levels, unemployment fell to 4.8% in August, the lowest reported rate in the metro since March 2020. The leisure and hospitality sector made the fastest gains, adding more than 51,000 jobs, and the metro’s economic powerhouses, the government and professional and business services sectors, added another combined 36,400 jobs during the same period.

Nearly 40,000 units were under construction at the end of September, accounting for 7.1% of inventory. While construction starts have slowed considerably in 2021, deliveries for the year are expected to total nearly 13,000 units, among the highest in recent years. Transaction volume totaled $3.8 billion year-to-date through September, a moderate increase compared to last year, with sale prices averaging $258,904 per unit. 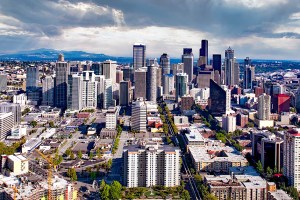 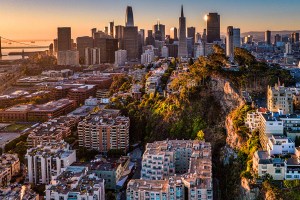