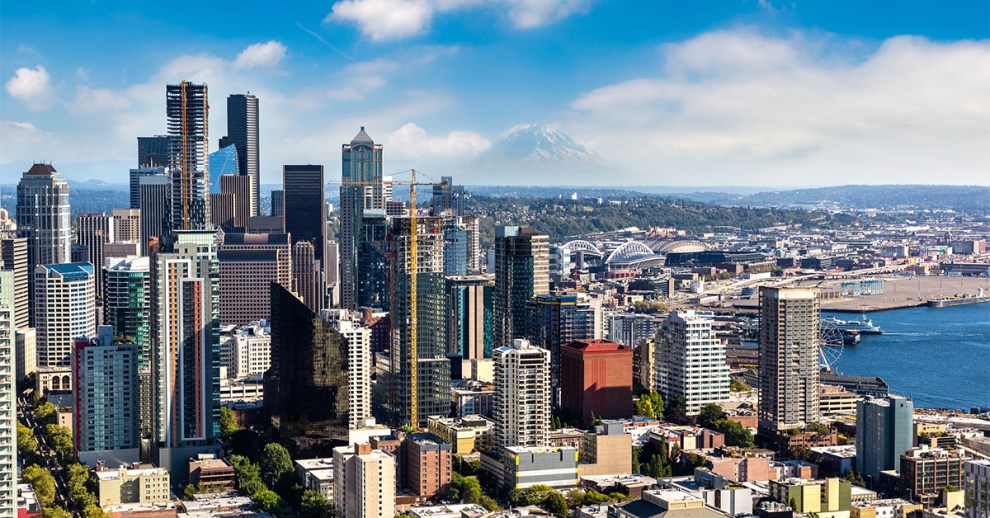 Markets such as Austin (10.9 percent) and Nashville (8.1 percent) had the largest active pipeline as a percentage of existing stock. Meanwhile, development activity slowed down in other markets including Charlotte, largely due to developers’ cautious wait-and-see approach.