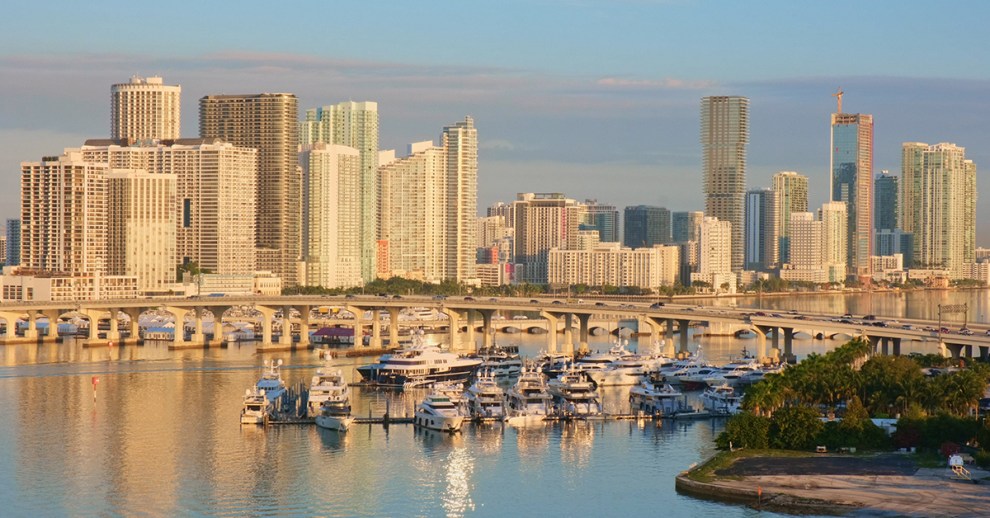 Rent Growth Well Above All Other Previous Years Except 2021; Occupancy Up in Gateway Markets, Down in High-Growth Metros

Expectedly, the national multifamily market remained on a softening trend compared with the performance exhibited throughout 2021 but remained exceptional. The average asking rent rose 13.9% year-over-year, or $19, in May, to $1,680. The rate is 40 basis points lower than April’s, 3.0% over the past three months and 130 basis points below the peak last summer. Since the start of the year, the national average rent increased by $70.

Decelerating economic growth, concerns about gas prices and inflation have not dampened multifamily demand but are some of the main headwinds for the industry. The Federal Reserve raised policy rates to limit inflation, with the 10-year Treasury surpassing 3% for the first time since 2018 and priced to yield roughly 2.75% at the end of May, which is 125 basis points above January levels. The trend is anticipated to continue throughout the year. This is especially important to the commercial real estate industry, as it is financed with substantial amount of debt, which makes it highly sensitive to interest rate hikes.

Meanwhile, borrowing costs increased alongside Treasury yields rises; rates are now 125 to 150 basis points higher than most multifamily loans originated before the surge, which carried coupons of 2.75% to 4.25%. Floating-rate debt also more expensive and acquisition yields—averaging 4.5% presently—will surely rise if debt costs remain at higher levels. All these contribute to a softening in transaction activity. Financing is increasingly scarcer, deals with aggressive bids fail. Property values decreased 10-15%, following a 20% appreciation in 2021. However, the change in pricing is hard to accurately describe as many sellers chose to hold the assets rather than sell.

Demand remains robust in the sector, sustained by competition from institutional investors and increased preference for suburban housing. Moreover, rising rates affect home sales, postponing the homeownership dream for many. Investment and development continue to rise, boosted by the number of investors entering the sector.