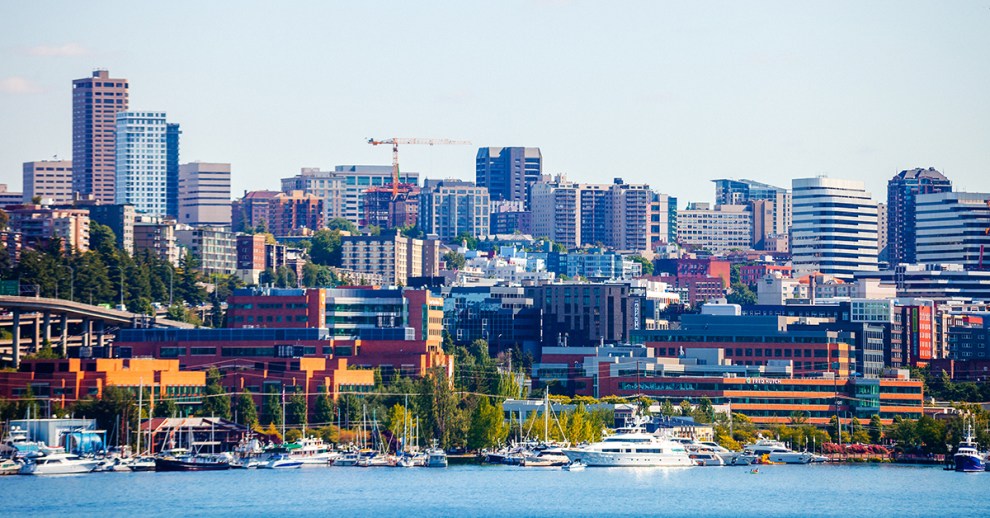 Seattle’s rental sector is well in recovery mode, as its fundamentals, talent pool and economy have buoyed the multifamily industry. Hence, growth was visible across metrics, as rents increased 1.4% on a trailing three-month basis through May, to $2,187, above the U.S. average, which rose 1.0% to $1,680. Occupancy in stabilized properties was driven by more activity in the working-class segment, up 120 basis points year-over-year through April, to 96.3%.

As of April, Seattle’s unemployment rate stood at 2.6%, marking a record low rate and leading the U.S. by 100 basis points. The employment market expanded 5.5% in the 12 months ending in March, or 98,600 jobs, 100 basis points above the national rate. With leisure and hospitality still on the mend, nearly one-third of all jobs were added in the sector. Professional and business services and trade, transportation and utilities—Seattle’s largest sectors—were next in line and are poised for sustained growth, as large companies continue to expand in the metro, more so than before the pandemic, including mainstays like Amazon, Meta and Microsoft.