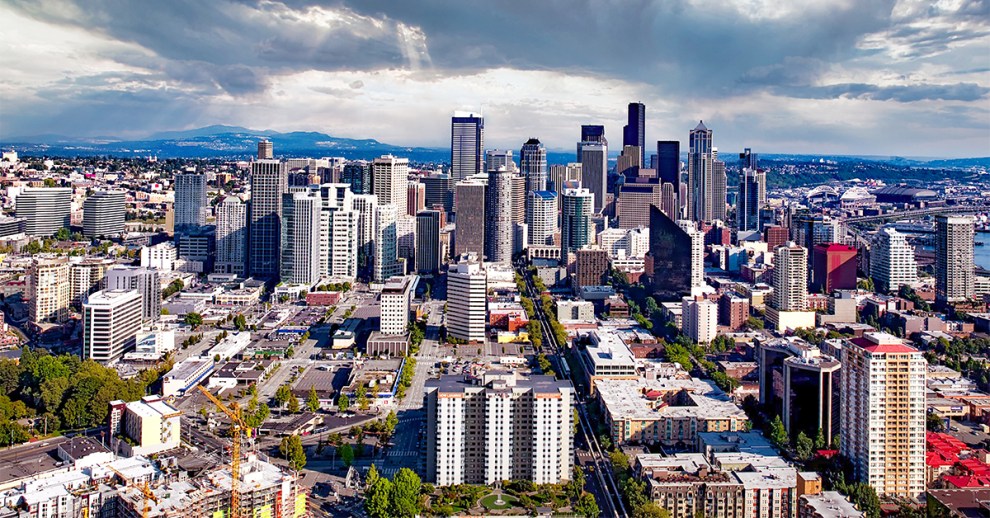 As the economy in the Puget Sound area gets going again and people move back into city centers, rents are also steadily increasing. Through September, Seattle rates rose 2.0% on a trailing three-month basis and 10.0% on a year-over-year basis. The slow pace of deliveries since the outbreak of the health crisis kept the average rent ($2,046) well above the $1,558 national figure.

As of July, the metro’s unemployment rate was 5.3%, with Seattle regaining 101,100 jobs year-over-year. After going through a rough time in 2020, the Emerald City’s economy is bouncing back, mainly powered by its tech giants. Amazon plans to expand to Bellevue and create 7,000 new jobs over the next few years, while Microsoft intends to continue work at its Redmond campus expansion, which will eventually accommodate 8,000 employees. Moreover, Seattle landed the ninth spot in the Urban Land Institute and PricewaterhouseCoopers’ ranking of top real estate markets to watch in 2022, which is bound to further boost its overall appeal.

Only 5,125 units were added to Seattle’s inventory in the first three quarters of the year, well below the 10,792-unit annual average for the past five years. But transaction activity has already surpassed last year’s total volume of $1.9 billion, a sign that the metro’s multifamily investment market is gradually coming out of the health crisis-induced numbness.