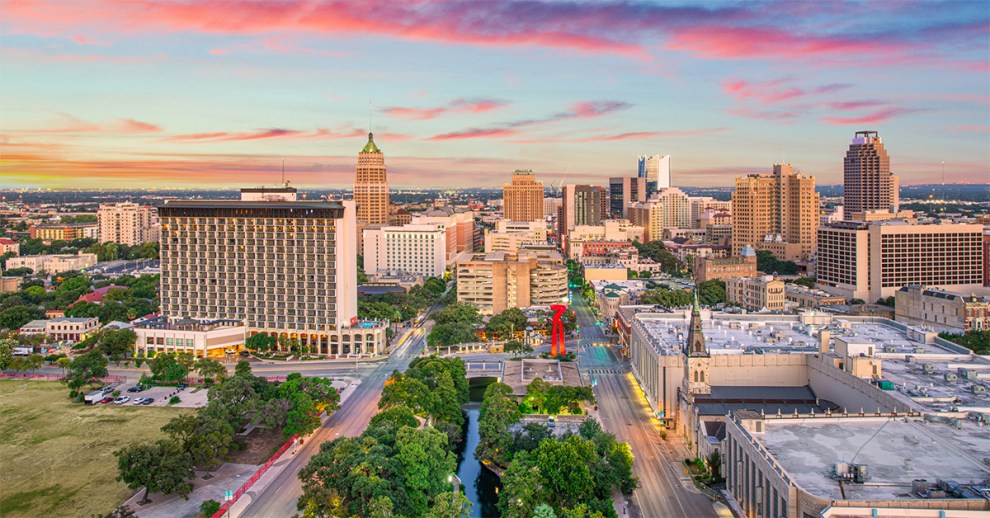 San Antonio’s economy recovered all jobs lost during the pandemic and entered expansion mode, but progression has slightly moderated, as some of the market’s main economic drivers tend to be slow-moving. Meanwhile, the metro’s multifamily sector fared well overall, with rents up 0.5% on a trailing three-month basis, to an average of $1,295, well below the $1,718 U.S. figure. Growth has remained relatively modest, mostly due to the rental pipeline’s propensity for the Lifestyle segment, leading to a drop in the occupancy rate of 80 basis points year-over-year as of July, to 94.9%. Meanwhile, rent gains in the segment also underperformed, up 0.2% on a trailing three-month basis in August.

Unemployment jumped to 4.0% in July from 3.3% in April, trailing the U.S. rate (3.5%) and on par with the state. Of the big four Texas markets, San Antonio only outperformed Houston (4.8%). The job market expanded 5.2% in the 12 months ending in June, 50 basis points above the national rate. Of all sectors, only construction lost jobs (-900). San Antonio is making big strides in the cybersecurity industry, ranking sixth among major U.S. cities for tech job postings.