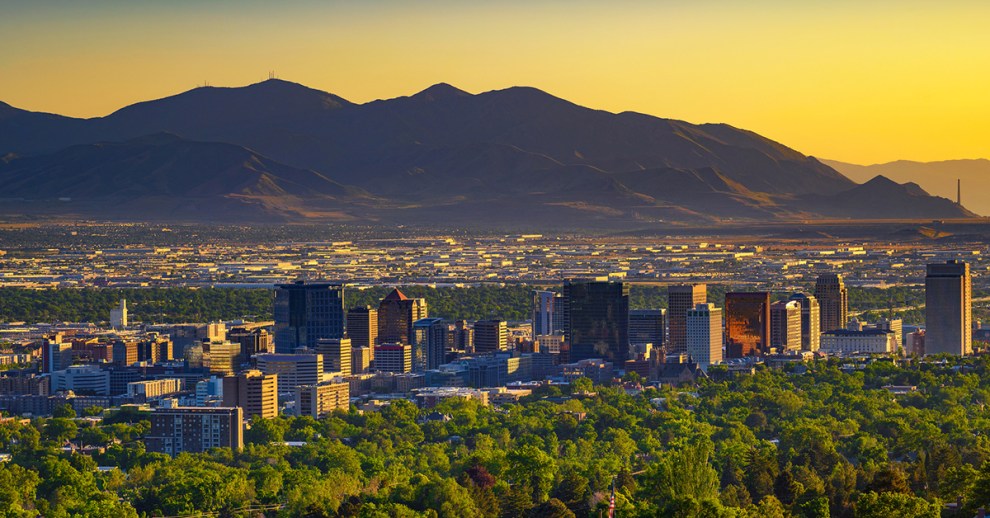 Continuing to benefit from incoming demand from the West Coast, the Salt Lake City multifamily market has been thriving. The metro has seen a noticeable amount of investment activity, keeping rent development healthy. Year-over-year through August, rates rose 14.5%, outpacing the U.S. figure by 360 basis points. On a three-month basis, rents expanded by 0.7% to an average of $1,614, while national figures improved by 0.6% to $1,718.

Employment gains were most pronounced in the trade, transportation and utilities, and mining, logging and construction sectors, which accounted for almost half of the 50,300 jobs added in the 12 months ending in June. The Wasatch Front’s probusiness environment, coupled with the diverse base of highly skilled professionals, has been instrumental in the area’s postpandemic recovery. In Davis County, the Utah Department of Transportation is investing more than $1.2 billion in several large infrastructure projects, while Salt Lake City received funds to invest in more bike lanes, multiuse trails and transit corridors.

In the first eight months of 2022, deliveries softened to just half of the 4,278 apartments that developers brought online last year through August. Meanwhile, transaction activity continued unabated. Investors spent a combined $745 million on multifamily assets across Salt Lake City, significantly more than the $488 million they invested in the metro in 2021 through August.