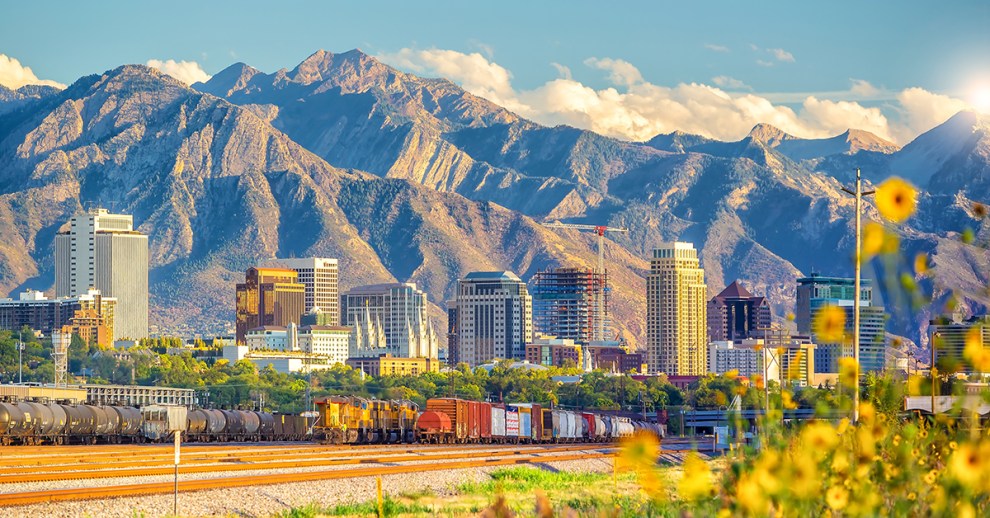 SLC Gets Back Into the Swing of Things

Salt Lake City’s pro-business policies and relative affordability compared to many West Coast markets shielded its economy over the past two years. The metro’s multifamily sector emerged from the health crisis almost unscathed, supported by strong demographic trends. Year-over-year through February, rents rose 20.2% to an average of $1,514. Despite the significant increase, figures stayed below the $1,628 U.S. average, which advanced 15.4%.

As the recovery continued at a fast pace, Salt Lake City’s job market swelled. The metro added 60,600 positions in 2021, with all sectors recording gains. Additionally, the city’s unemployment rate dropped to a record low of 1.3% as of December, according to preliminary Bureau of Labor Statistics data. One of the largest infrastructure projects underway is the $4.1 billion airport expansion. The first phase is operational, while the second is expected to open in 2024.

Developers stayed active across the Wasatch Front, with 4,958 units coming online in 2021, in line with the city’s five-year average. New supply is being absorbed quickly by young, skilled workers relocating to the metro, creating a tight supply-demand balance. More than 14,000 units were underway as of February, with a quarter of them in the urban core. Downtown is also a magnet for capital, accounting for 17.3% of the $753 million investment volume for the 12 months ending in February.