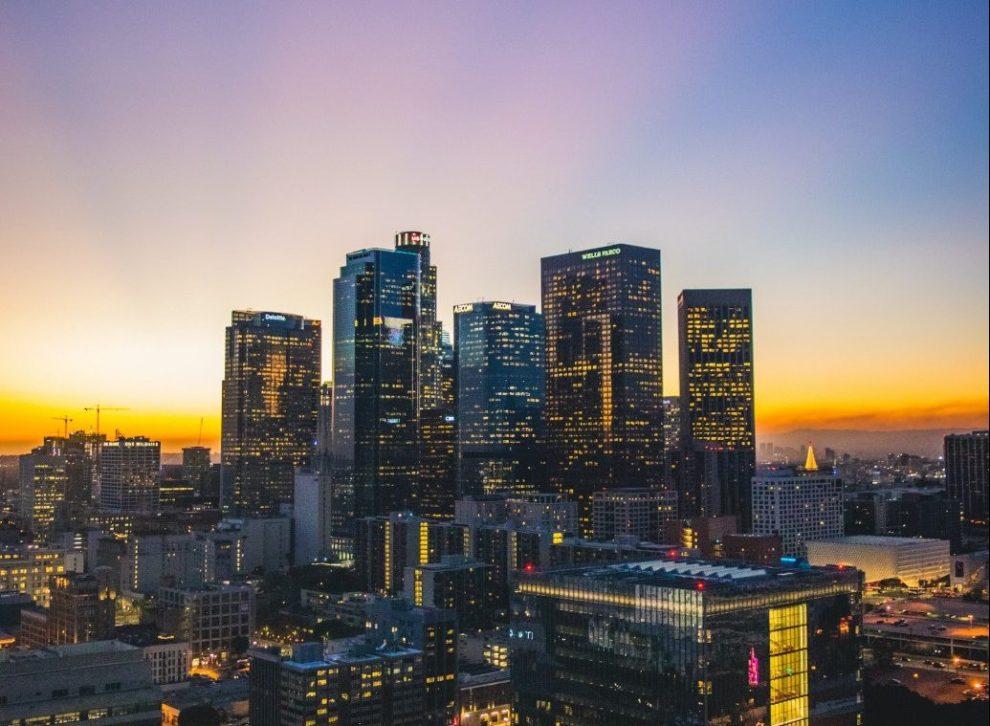 The U.S faces a long-term housing shortage, which has contributed to the rapid run-up in rents and home prices in recent years. The National Multifamily Housing Council (NMHC) and National Apartment Association (NAA) estimate that 4.3 million apartments must be built between now and 2035 to fill the gap between supply and demand.

While that sounds like an impossibly large number to achieve, the multifamily market is off to a good start. As of July, national completions year-to-date numbered approximately 160,000 units, with 420,000 total units estimated to be completed by the end of 2022. The Yardi Matrix Multifamily Supply Forecast estimates another 430,000 completions in 2023, followed by approximately 435,000 units per year starting in 2024. At this rate, the 4.3 million units would likely be delivered within 10-11 years.

Of course, there are caveats. First, the total amount of supply forecasted reflects national numbers. The supply completed may not match demand in individual markets and submarkets. For example, Dallas (9,700), Houston (8,900) and Phoenix (7,700) had the most completions year-to-date as of July; however, while Dallas and Houston had absorbed 101% of units at that time, Phoenix had only absorbed 47.3%. Construction starts increased in Phoenix after the large migration during the pandemic, and now absorption is waning as people move closer to the office and adapt to hybrid working conditions. On the other hand, the Inland Empire had only 292 completions and 227.4% of units absorbed, an indication of the lack of supply for the huge demand in the market. The projected national demand is not just for number of homes built but homes built in locations where the demand is highest.

Another issue is affordability. As housing costs skyrocket, an increasing number of households are spending more than 30% of their income on shelter. Markets such as Tampa, where rents have increased more than 20% since January 2020, are in need of more affordable and workforce housing. However, of the 20,000 units under construction in Tampa, less than 1,400 are designated affordable while over 18,000 are designated discretionary or high end. Projected demand includes a large number of homes that low- and middle-income families can afford, a serious issue that needs to be addressed according to the need in each market.

What’s more, there is a complex relationship between multifamily and single-family housing. Single-family starts have been extremely inconsistent in recent years. Unlike multifamily’s robust development pipeline, single-family starts have fallen rapidly in response to the recent increases in interest rates, rising construction costs and weaker home sales. Housing starts decreased by 297,000 units from April to July, the sharpest decline since the beginning of the pandemic and the Great Recession before that. If homeownership demand remains the same, then current multifamily demand forecasts should also remain the same. However, demand for multifamily might increase more than current estimates if the country goes through an extended period of weak single-family construction.

Although our forecasts predict the multifamily supply shortage may be solved within the next decade, the problem can be addressed sooner if a certain set of actions were to take place. NAA and NMHC have proposed a number of solutions, including streamlining the entitlement process, expediting approvals for affordable housing, providing density bonuses for projects with affordable components, passing tax abatements to rehabilitate older housing and adopting strategies to leverage use of underused land. 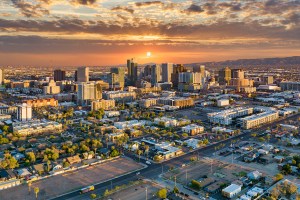 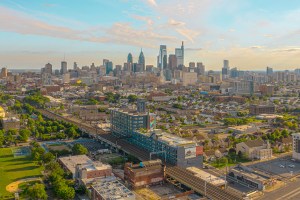 Jen Mix is a senior research analyst for Yardi Matrix. She started working in the real estate field in 2006, began researching in 2018, and has worked with Yardi Matrix since 2022.