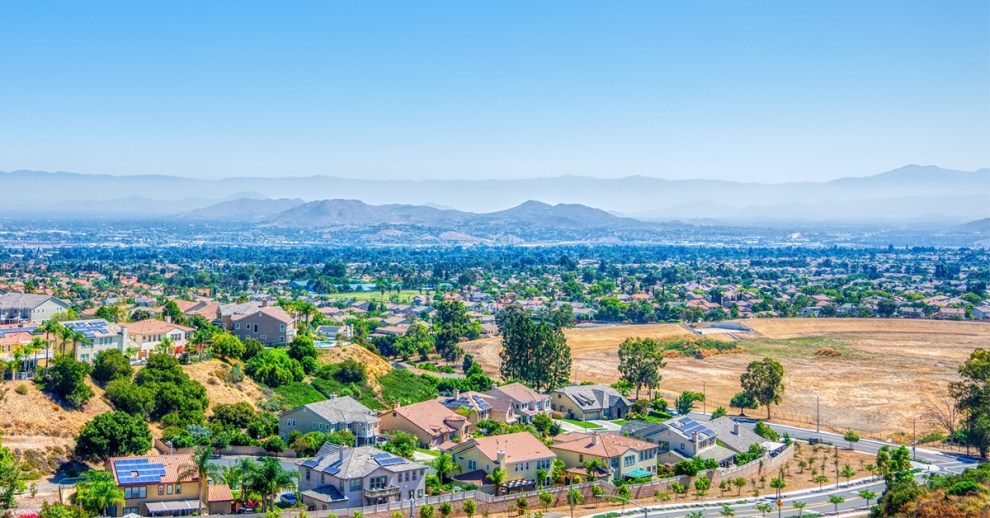 The Inland Empire has seen extensive improvement in its industrial real estate sector, but multifamily has been equally hot lately. As Southern California’s most affordable market, continued population increases—nearly 350,000 residents added in the past decade—coupled with the rise of logistics, have pushed up housing demand. Rent development was at 1.2% on a trailing three-month basis as of June, just above the U.S. figure, while the average stood at $2,164, well above the $1,706 U.S. rate.

Employment gains in Riverside and San Bernardino counties were also solid, up 6.2% year-over-year as of May, outpacing national improvement by 150 basis points. The market’s proximity to major shipping hubs, namely the ports of Los Angeles and Long Beach, has turned logistics into the area’s main economic driver. What’s more, continued increases in e-commerce and some easing of supply-chain disruptions have pushed the Inland Empire to lead the nation in industrial rent growth and average vacancy.

Demand has boosted investment to unprecedented levels, with nearly $3.2 billion in multifamily assets trading in the Inland Empire in the 12 months ending in June. Meanwhile, development remained typically modest, with only 184 units delivered in the first half of 2022 and a little more than 4,000 units under construction as of June.