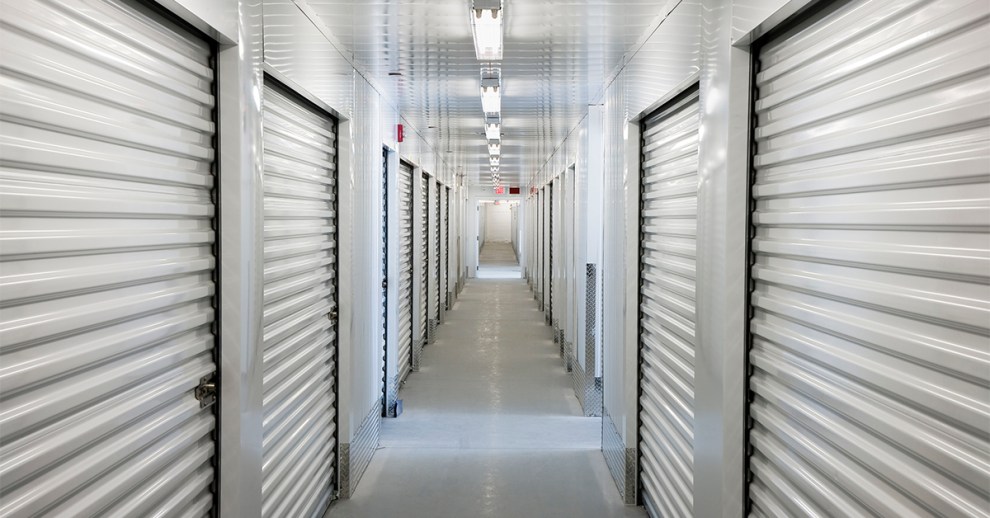 Self storage continues to flourish through the first quarter

Self storage continued to benefit from ongoing demand tailwinds in April. Street rates had another strong month and continue to rise nationwide, while there has not been a meaningful shift in development activity. The latest Yardi Matrix storage supply forecast shows an increase in new supply compared to January’s projections, but new supply estimates for the next few years remain below pre-pandemic forecasts. While we expect self storage to maintain its positive momentum, the industry may face more supply headwinds over the longer term as developer interest in the asset type continues to grow.

Nationwide, Yardi Matrix tracks a total of 2,219 self storage properties in various stages of development—comprising 582 under construction, 1,206 planned and 431 prospective properties. From March to April, the national new-supply pipeline as a percent of existing stock increased by a slight 0.1%. The share of projects in planning or under construction stages was equal to 8.3% of existing inventory in April.

Watch the video below for our May self storage supply and rent recap!