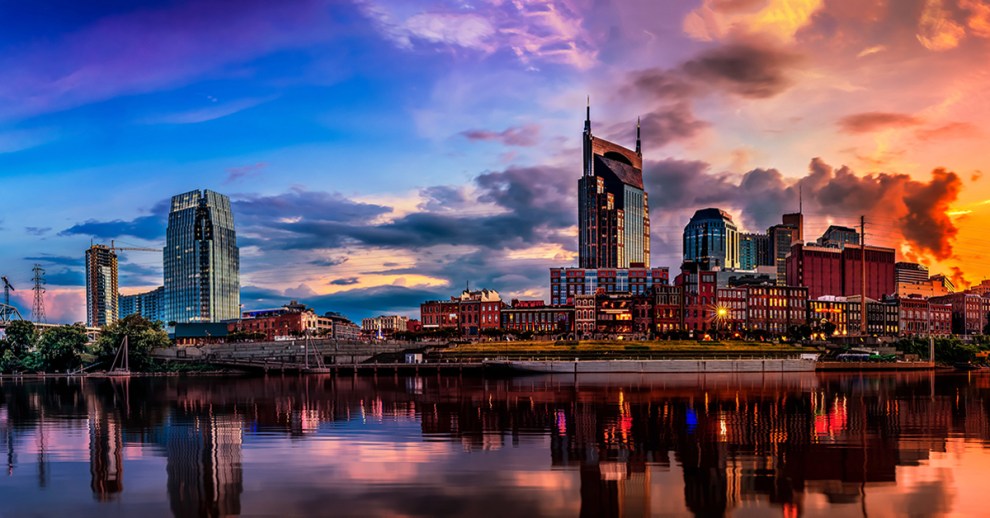 The outstanding performance of the multifamily market has come to an end in September, when the average asking rent remained flat at $1,718 following a 9.4% year-over-year increase. Although the rate is 150 basis points below the August rate, on a year-to-date basis it still posts a 6.6% uptick, which is a remarkable rate considering that in a typical year, in September, rents rise only by 2.9%. Of Yardi Matrix’s top 30 metros, just nine posted year-over-year rent growth above the 10% mark, all in the Sun Belt corridor, led by Miami (14.3%), Orlando (13.3%) and Nashville (13.2%).

Gateway metros are regaining residents, aided by a shift in migration patterns. A Gallup Poll shows that 50% of companies use a hybrid working environment and 20% back in the office, and this brings renters closer to office locations. While New York maintained the highest occupancy rate (97.9% following a 40-bps increase), other gateway metros posted solid gains in occupancy: San Francisco (70 bps), Chicago (40 bps), Los Angeles and Washington, D.C. (both 20 bps).

On a monthly basis, Renter-by-Necessity rents rose 0.2% and Lifestyle rents declined by another 0.3%. In gateway metros, demand for upscale apartments remained robust, thanks to the strong job market. Lifestyle rents rose in Boston (0.8%), Los Angeles (0.4%) and Washington, D.C. (0.1%). Overall, the metros with the highest monthly rent gains were Sacramento, Boston and Orange County (all 0.7%), Los Angeles (0.5%) and Nashville (0.4%).

Yardi Matrix has introduced new data in its monthly report—lease renewal percentages and renewal rent growth, and rent-to-income ratios (RTI). National lease renewals were up 60 basis points in August to 59.1%, marking the first increase since February this year. The peak was recorded last October (67.7%). During the same interval, national renewal rents rose $125, from $1,405 in February to $1,530 in August, an 8.9% increase.

The thinning is the more evident following a year with record demand, as in 2021, some 600,000 units were absorbed nationally, whereas this year through August, that number dropped to 223,000 units—a more “normal” level. In some formerly hot markets, such as Atlanta, San Antonio and Phoenix, supply outpaced demand and absorption flattened or turned negative. However, the outlook for the multifamily market remains positive.

The SFR market is likely showing signs of a softening in the housing market, as occupancy also decreased in most metros. Overall, the rate declined 1.1% in August, only eight of the top 32 SFR metros posting occupancy increases. Despite these factors, the outlook for the SFR sector is also positive—the current economic landscape has 61% of the homebuyers priced out of the market, according to Porch.com, so SFR could be the next best choice.