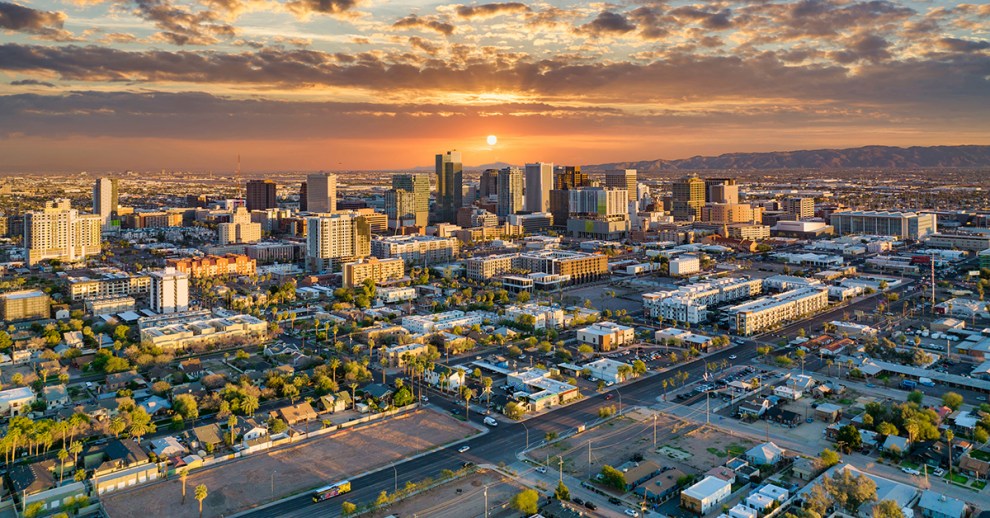 Rent growth remained in the double digits in August, but the average asking rent marked the first month-over-month decline since June 2020.

The national multifamily market ended its long run of unprecedented growth in August, when the average asking rent declined $1 to $1,718. Even so, the annual rent growth was still in the double digits, up 10.9%, while year-to-date growth posted a solid 6.6%, higher than any year prior to 2021. The strongest gains were registered in the Sun Belt—Orlando (16.9%), Miami (16.7%) and Nashville (14.8%), but these rates are 7 to 8 percentage points over the last two months, which is also a sign that affordability is intensifying.

Behind the softening is seasonality paired with slowing migration and the cooling economy. The impact is greater at this point because it succeeds unprecedented increases. On a first glance, this moderation in the housing market aids demand, but looking closer, rent declines were concentrated in the upscale Lifestyle properties, not in the Renter-by-Necessity segment.

On a monthly basis, national asking rents contracted 0.1%, with RBN rents up 0.2% and Lifestyle rents down 0.2% in August. Asking rents increased in just 10 of Yardi Matrix’s top 30 markets in August, led by Philadelphia, San Francisco and Nashville (0.5% each), followed by New York and Miami (0.3% each). The largest decreases in asking rents were in Raleigh (-1.3%), Seattle (-1.1%) and the Inland Empire and Las Vegas (each -0.8%). Rent growth skewed negative due to contractions in the Lifestyle segment, present in 21 of Yardi Matrix’s top 30 metros.

Immigration dropped to 247,000 in 2021 from more than 1 million in 2016, according to the U.S. Census Bureau, and the pandemic created new migration trends—from high-cost states with large urban centers such as California, New York and Illinois—to state in the Sun Belt and Southwest. This was possible as some remote workers are no longer tied to offices and people search for lees expensive housing.

Interestingly, population decline occurred in most urban areas, even in fast-growing states. As shown by a Harvard Joint Center for Housing Studies report, of the 68 counties in the U.S. with at least 1 million people, 58 (85%) had net outflows in 2021, while 80% of counties in the outlying parts of these large metro areas had net inflows.

Occupancy rates also posted minor declines—the national rate was down by 1% on a year-over-year basis through July—increasing in only nine of the top 35 Yardi Matrix metros. Despite the moderation in rent growth and the occupancy deceleration, higher financing costs and fewer home sales are likely to sustain demand for SFRs.