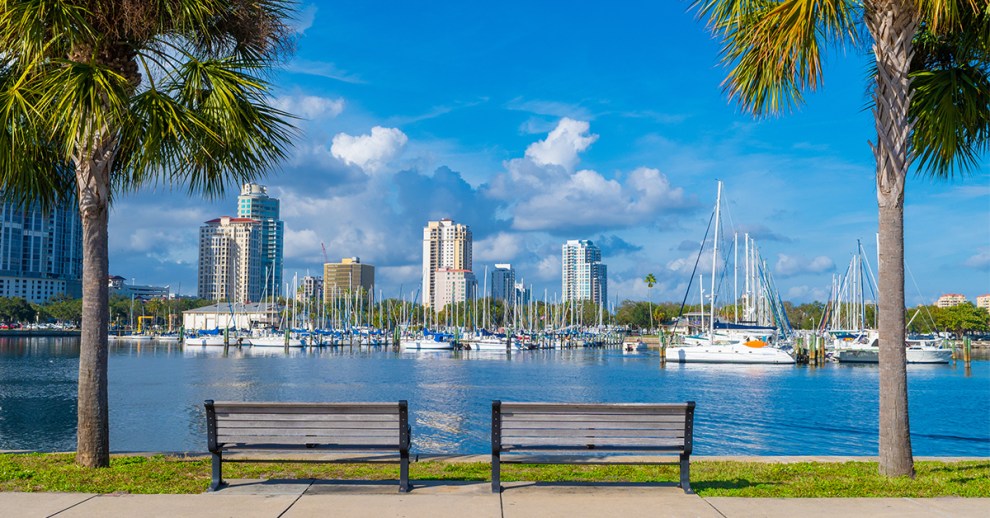 The U.S. multifamily market continues to break records, in both long- and short-term performance. Occupancy reaches an all-time high.

Previous forecasts pointed to a softening in rent growth at the start of the cold season, but 2021 is not a normal year: strong demand, robust job growth, insufficient supply and dense migration to low-cost housing markets have pushed the average rent up 13.7% year-over-year, a new record high recorded by Yardi Matrix. The national rate reached $1,572 in October following a $23 increase from September. Occupancy has also marked a record-high of 96.1% in September, following a 1.4% uptick.

The Closing of Occupancy’s Historical Gap—96.1%

The Lifestyle segment continued to lead in rent growth on a month-over-month basis, up 1.6%, while Renter-by-Necessity units rose 1.2%. The overall 1.5% rent growth is 50 basis points over the September rate, atypical for this time of the year. In addition, the historical occupancy gap between the quality segments has closed, both clocking in at 96.1% as of September. Multifamily absorption totaled 475,000 units during the first three quarters of 2021, already surpassing an annual all-time high.

If typical seasonal patterns still apply, rent growth should begin to decelerate. In the September – March period, rent growth usually softens, but current market dynamics are hard to predict. This unpredictability is reflected by comparing this month’s rent increase ($23) with the previous six Octobers—when rents increased by $2 on average.