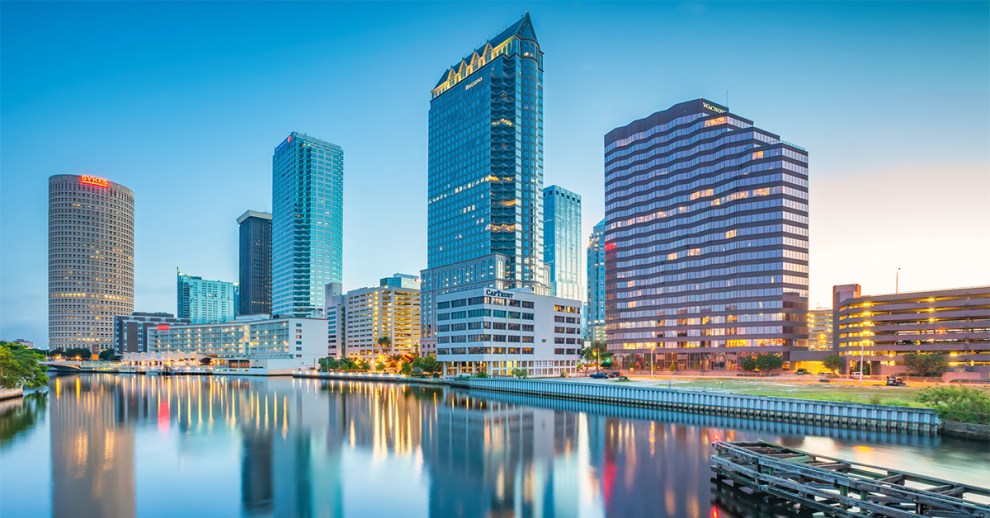 The long-awaited softening trend has surfaced in November, with rents continuing to rise, albeit at a slower pace: The U.S. average rent rose 13.5% year-over-year through November, which translates to an increase of just $4 to $1,590, which comes at the heels of a $23 month-over-month increase in October. Occupancy maintained its value at 96.1% in October, following another 1.4% year-over-year uptick, which means that nearly 590,000 units over absorbed during the period.

While prevalent in Southeast and Southwest markets, rent growth was consistent across the map, with 25 of Yardi Matrix’s top 30 metros posting rent increases of 10.0% or more, and in 16 rent growth topped the national average. Phoenix (25.9%), Tampa (24.4%) and Miami (23.3%) remained leaders in rent growth. San Francisco (5.4%) and the Twin Cities (5.6%) occupied the bottom positions of the ranking. Lifestyle rents (up 15.8% year-over-year) continued to outperform the Renter-by-Necessity units (10.9%) and posted the strongest performance in less expensive markets in the South and Southwest.

The Pandemic Requires a New Formula for Rent Growth Forecasting

During this not-so-normal-year, the typical predictors of rent growth—job growth and supply—are skewed: Of the 16 metros that had asking rents higher than the year-over-year national average, in only seven six-month employment growth topped the average of the top 30, only five had below-average supply growth and only four had year-over-year occupancy growth above the 1.4% national average. Specifically, Phoenix and Las Vegas, both with rent growth above the 22% annual threshold, saw weak occupancy increase; Miami and Orlando, also with asking rents of more than 22%, posted large volumes of new deliveries and average job growth figures.

On a month-over-month basis, November marked the first decline in asking rent growth, up by just 0.3%, a 120-basis-point deceleration from October: Lifestyle rents rose 0.1%, trailing the 0.4% rate recorded in the Renter-by-Necessity segment. Even so, the rate marks the largest rent improvement in November since before the Great Recession, as typically, rent growth flattens this time of the year.

A dozen metros recorded rent declines, led by Seattle (-0.8%) and San Jose, San Francisco and Denver (all -0.9%). Only in Raleigh and Miami rent growth stood at 1.0%. Nashville posted a paradoxical performance, leading the top 30 metros in Renter-by-Necessity rents at 1.8%, and trailing in Lifestyle rents at -1.3%.

The SFR housing niche will likely continue to grow, boosted by the elevated home prices (up by nearly 20% year-over-year nationally), and the pandemic-induced lifestyle, especially for those families that seek the perks associated with detached housing, but who don’t want to or cannot commit to the financial weight of a mortgage. Moreover, there is an increasing number of investors placing their funds in buying homes to rent or building communities of SFR homes.