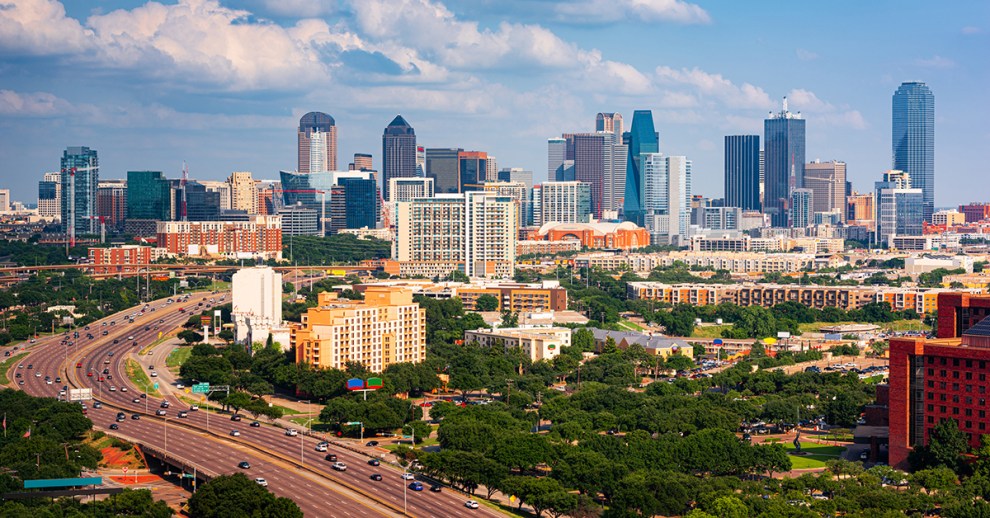 In the middle of the winter seasonal slowdown, the national multifamily market continues to post exceptional performance.

In the Middle of the Winter Seasonal Slowdown, Multifamily Rents Buck the Deceleration Trend

The average national asking rent rose $8 to a new record of $1,604 in January. The softening trend in rents only lasted two months, as rent growth posted a 13.9% year-over-year increase in January, up 30 basis points over December. It’s expected that the rate will decrease as monthly gains decelerate compared to a year ago.

Lifestyle apartments (16.5%) maintained the lead over Renter-by-Necessity units (11.5%). In New York the discrepancy between Lifestyle (22.2% year-over-year) and RBN (1.8%) rent growth is extreme and can be attributed to Manhattan’s rebound and the return of young workers—the borough was most affected by the pandemic but made a strong comeback since the spring of 2021. Moreover, Lifestyle apartments are less subjected to rent controls.

The occupancy rate in stabilized properties rose 1.3% year-over-year through December, to 96.1%. Last year, some 460,000 units were absorbed nationally, more than double the previous year and more than 50% above the previous annual high. Dallas and Houston led absorption last year, followed by Miami, New York, Chicago, Washington and Los Angeles, all of which absorbed 20,000 units or more. In fact, of the seven gateway markets, just one was below the 4.0% national average: New York clocked in at 3.8%.

In the Short-Term, Working-Class Units Lead in Rent Growth; The Tables Turn for Best- and Worst-Performing Metros

The national asking rent increased by 0.5% in January, a 40-basis-point increase above December. RBN rents (0.6%) outperformed the Lifestyle segment by 10 basis points.

Gains were led by San Jose, Baltimore and Los Angeles. Only two markets posted rents below pre-pandemic levels—San Jose and San Francisco—but here too a rebound is underway. Phoenix and Las Vegas—former leaders in rent growth—ranked near the bottom of the list (-0.1%).

At the start of 2022, multifamily capital market conditions are robust, coming at the heels of record-high transaction volume and prices. Investors look for assets with strong fundamentals to deploy equity and debt into, and property owners want to exploit the record-low interest rates. Presently, the biggest factor standing in the way of a higher transaction activity is the number of sellers willing to put their properties on the market.

The asking rent growth for SFRs softened again but still marked a 13.5% year-over-year increase through January. Occupancy inched up 0.2% nationally during the period.

Ongoing pandemic measures keep demand strong in the sector. Although it’s still relatively small, the niche is increasingly attractive to investors. According to John Burns Real Estate Consulting, more than $50 billion of capital is competing for SFR investments. These funds amount to some 125,000 homes, the equivalent of 1% of the SFR market, and come from large institutions, as well as foreign capital, which signals a developing market.