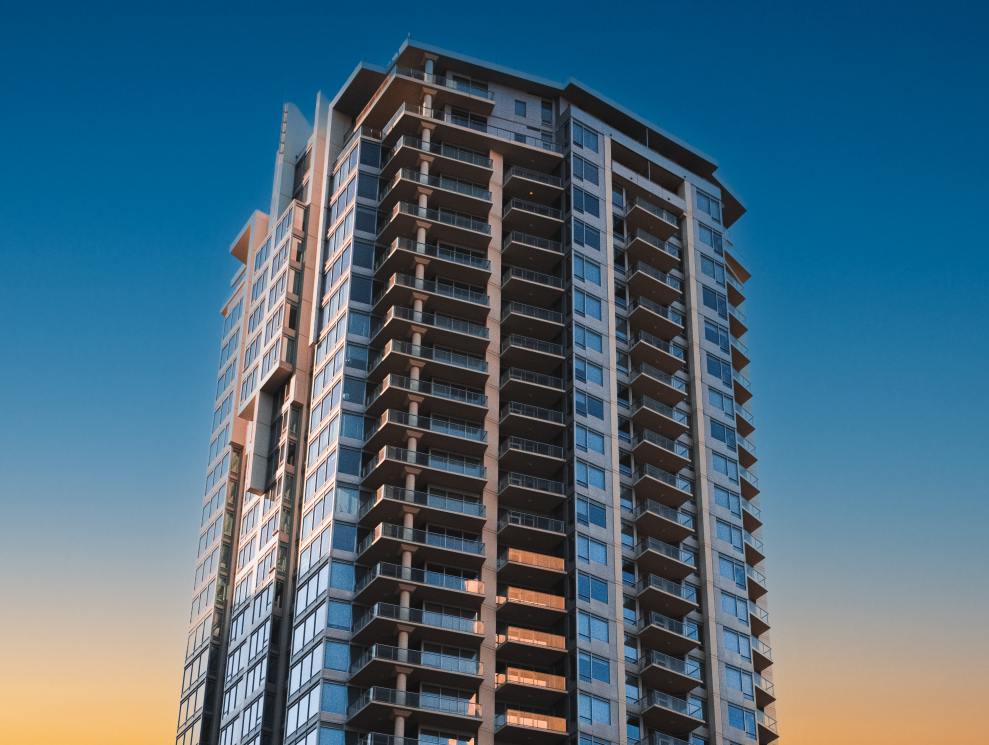 A perfect storm of circumstances has intensified demand for apartments and pushed asking rent growth in the U.S. to levels not seen in decades.

The average U.S. multifamily asking rent increased to a record $1,482 in June, up a whopping $23 in one month, according to Yardi Matrix. The average asking rent climbed $62, or 4.4%, in the second quarter alone, per Matrix.

To be clear, the increases represent growth in what landlords are asking for unleased apartments. Increases are smaller for tenants that are rolling over existing leases. But the extraordinary growth, and the fact that the escalation is up in most metros across the country, prompts the question as to just what is happening.

The asking rent increases are driven by roaring demand for apartments that emanate from a combination of short- and long-term factors all hitting the transom at once. In the 12 months ending in May, 378,000 multifamily units were absorbed in the U.S., according to Matrix, which on an annual basis would be the highest growth in more than a decade. Year-to-date through May, absorption stood at 173,700 units, a sign that the demand is intensifying in 2021.

The pandemic recovery and pent-up demand that was put off while people were quarantined created near-ideal conditions for the strong performance. Although the economy with 145.8 million jobs remains nearly 7 million jobs below its’ pre-pandemic peak, some 15.5 million positions have been added since the trough in April 2020, with 3 million this year alone, according to the Bureau of Labor Statistics.

Government aid, including stimulus checks, enhanced unemployment and more than $45 billion of direct renter stimulus, has helped to mitigate the lost income from unemployment. Household balance sheets are healthy, as net private savings have increased by more than $2.5 trillion since the start of the pandemic, per the Bureau of Economic Analysis. That has produced pent-up demand for goods and services and many households have enough to upgrade apartment quality.

The end of lockdowns has started a recovery in Gateway metros, which were the hardest hit by the pandemic. New York City, San Francisco, and San Jose all saw a big jump in vacancy rates in the year after the lockdowns started, leading average rents to drop upwards of 15% in high-cost downtown submarkets. But as offices, entertainment and other amenities re-open in those markets, workers are returning, willingly or not. All core Gateway metros averaged at least 1.0% sequential rent growth per month in the second quarter, led by New York (2.0%), Chicago (1.6%) and Washington D.C. (1.5%).

Apartments have also benefited from the competition for all types of housing. The S&P Case-Shiller Index found home prices up 14% year-over-year through June. Demand for single-family houses is fierce.

Not only are urban renters with families looking to buy their first homes, but institutions and individual investors are flocking to buy homes to rent, sometimes sight unseen. That leaves some renters in place.

The cost of housing is exacerbated by the long-term lack of deliveries. The U.S. is on track to build 1.5 million units in 2021, according to the Census Bureau, but housing supply has been far below levels needed to meet demand since the Great Recession in the late 2000s.

All these short-term pressures are taking place while long-term demand trends continue unabated. For example, apartment demand in rapidly growing Southeast and Southwest metros remains robust. In the 12 months through May, apartment absorption was at least 4.0% of stock in Charlotte, Miami, Orlando, Phoenix, Denver, Atlanta, and Austin, per Yardi Matrix. On an absolute basis, Dallas led with 25,000 units absorbed, followed by Atlanta (18,700) and Miami (15,100).

Undoubtedly, rent growth can’t continue at these levels indefinitely, but in the short-term, conditions for the above-par growth are likely to persist in coming months. Yet rent growth is likely to remain healthy for years by the long-term drivers such as migration to markets with lower costs and attractive lifestyles, the post-pandemic recovery of Gateway markets, and weakness in new supply. 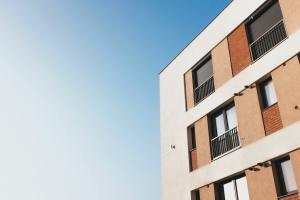 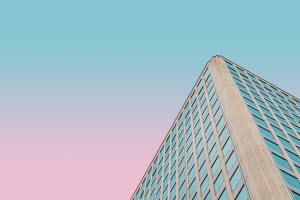 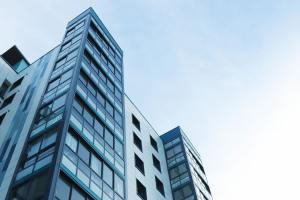