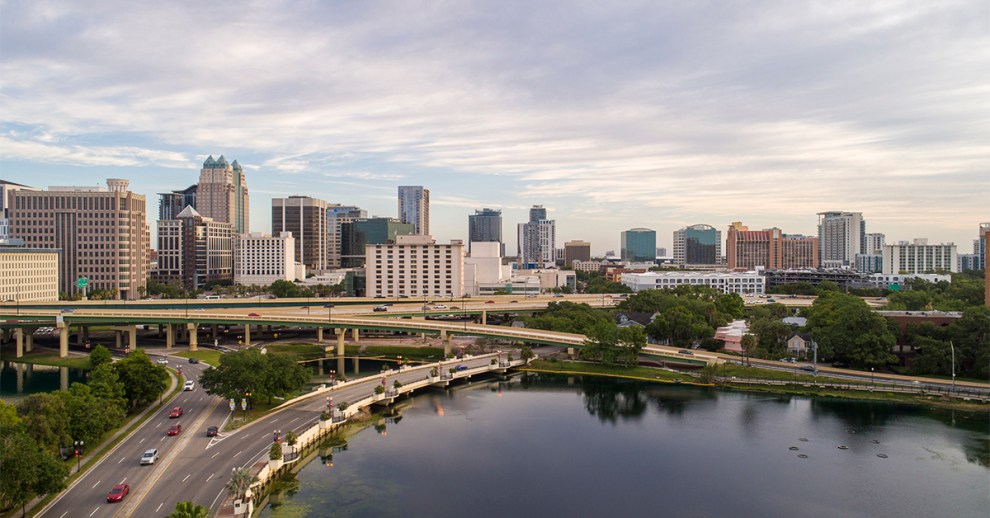 Economy and demand soften, but rent growth remains in the double digits and occupancy at 96%.

The national multifamily market continued to improve but at a softer rate. The average U.S. asking rent rose by $10 to $1,717 in July, marking the fifth consecutive month of deceleration and the lowest increase since January. Year-over-year, the rate declined to 12.6%, 260 basis points below the 15.2% February peak. Florida markets remained in the lead in rent gains—Orlando (20.2%), Miami (19.5%) and Tampa; San Francisco (9.0%), Baltimore (8.4%) and the Twin Cities (4.2%) posted the lowest rent increases.

The downward trend is attributed to an inevitable return to the mean combined with the slowing economy. Last year’s record rent growth resulted from record-high absorption (580,000 units), while this year, absorption has fallen in line with a typical healthy year, which is about half 2021’s pace. In addition to the slowing economy, consumer confidence in waning as the Federal Reserve has kept rising policy rates attempting to slow inflation.

Occupancy Remains at 96.0% for the Third Consecutive Month

Although nationally occupancy remained at 96.0% for the third straight month, on a metro level, the landscape is quite dynamic. The rate is dropping in some high-growth metros, likely due to significant volumes of new deliveries combined with a reduction in net migration. In gateway/coastal metros, occupancy is rising, holding the top seven slots in year-over-year growth. In four of these, occupancy rose by 100 basis points or more: San Jose (1.7%), New York, Chicago and San Francisco (all 1.0%). San Jose posted the strongest absorption—the occupancy rate climbed to 96.7% with last year’s deliveries amounting to 3.2% of stock.

Hoyt Advisory Services conducted a new study on behalf of the National Multifamily Housing Council and the National Apartment Association and found that the U.S. currently has a shortage of 600,000 units. Another 3.7 million units are needed through 2035 to meet demand. The study took into consideration social factors impacting demand such as delayed marriage and childbearing, as well as the increased age of first-time homebuyers.

Yardi Matrix tracks nearly 1 million units under construction and forecasts some 400,000 deliveries annually for several years. The volumes sound promising but also point to a lengthy process in solving the nation’s housing shortage. Among the proposed solutions are density bonuses for projects with affordable components, tax abatement to rehabilitate older housing and expediting approvals for affordable housing.

Demand is expected to remain strong as the rising mortgage rates postpone home buying plans for many. Still, the SFR sector is likely to be impacted by rising interest rates as higher financing costs and fewer home sales will dampen the acquisition pipeline. Rent growth is also expected to keep softening as the economy weakens.