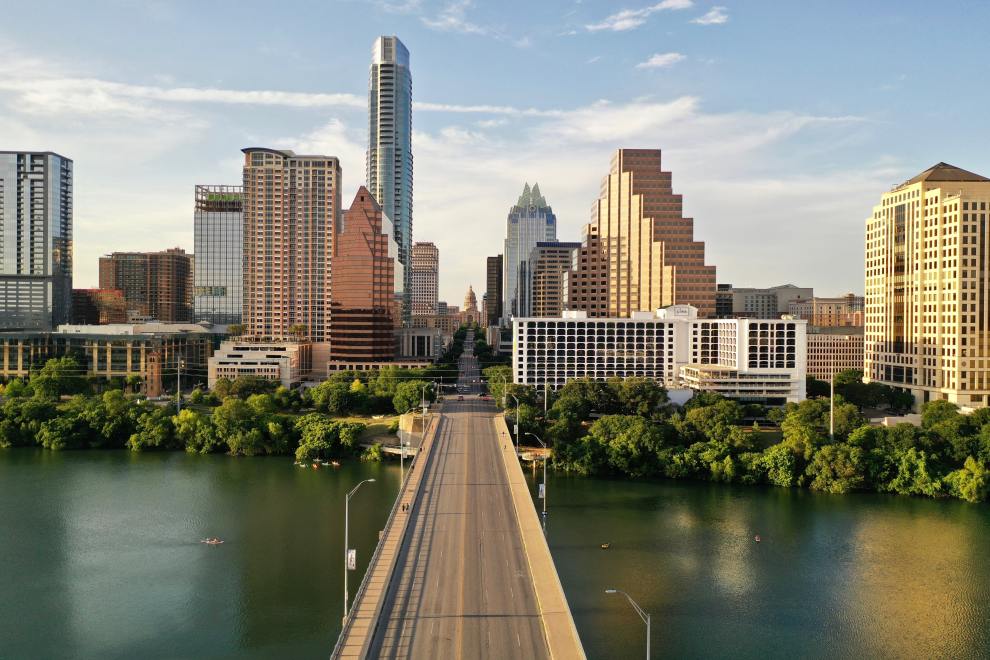 Foreign investors in the U.S. have traditionally focused acquisitions on trophy properties in the top handful of core markets, but that trend is changing as persistently low yields make it hard to meet return targets.

As a result, non-U.S. investors are increasingly looking at rapidly growing secondary and even tertiary markets, according to a newly released survey of more than 100 leading investors and institutions by industry trade group AFIRE (Association of Foreign Investors in Real Estate).

The survey found that nearly three in four non-U.S. respondents intend to boost their U.S. real estate investments in the next three to five years. Austin ranked as the top U.S. city for planned investments in 2021, marking the first time that any tertiary market placed in the top three in AFIRE’s survey. The Texas capital was trailed by Dallas, a secondary city, which came in third place after Boston—signaling a potential shift in investor focus away from gateway cities and towards smaller and less-dense metros.

Secondary markets are becoming more attractive as investors chase yields in a low interest rate environment, noted Will McIntosh, global head of research for USAA Real Estate, during a virtual panel discussion on the report’s findings.

“When I would talk to international investors, if I happened to mention Austin or Nashville or Charlotte, a lot of times they would look at me and go: can you land a Triple Seven there?” he said.

Strong universities, a young and educated population, relatively low costs and a low-tax regime are among the factors that are propelling investor interest in fast-growth markets such as Austin, AFIRE CEO Gunnar Branson told Commercial Property Executive.

“It’s migration that’s been going on for a while, a lot of it to the Sunbelt, and a lot of it to those markets that are more affordable and where there’s new growth,” he said. Atlanta; Phoenix; Charlotte, N.C.; and Nashville, Tenn., have also risen in AFIRE’s ranking since last year, while Tampa, Fla.—which previously didn’t appear on the list—ranked number 12.

For a full analysis of the report, see: Global Investors Are Still Betting on the US, AFIRE Finds

Construction Costs Continue to Rise in 2021 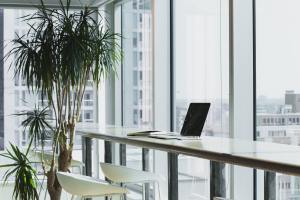 How Will the Office Market Evolve? 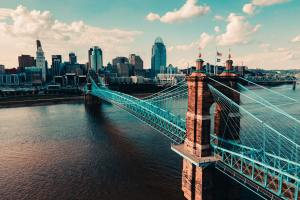 Infrastructure, the Economy and CRE

Paul Fiorilla has 20 years’ experience as a researcher and writer in the commercial real estate markets. He previously spent six years as a vice president of research at Prudential Real Estate Investors in Madison, N.J., where he oversaw publishing of outlooks and thought leadership research. Before that, he covered real estate capital markets and CMBS for 12 years at Commercial Mortgage Alert.