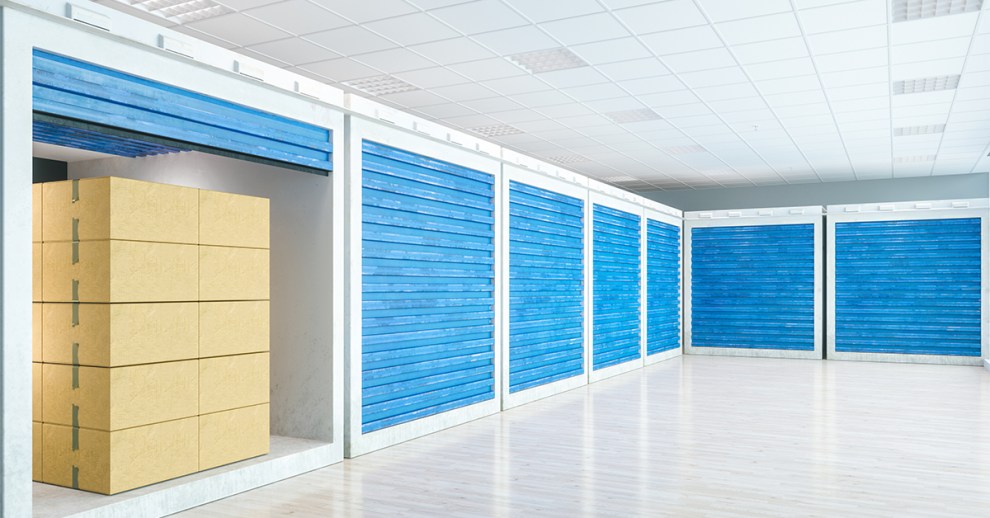 Self storage continues to see strong growth across the country

As 2021 progresses, demand for storage does not appear to be decelerating. Pricing power continues to be exceedingly strong, and street rates improved nationwide again in May. National average rates for both 10×10 non-climate-controlled and climate-controlled units have bounced back to prices not seen since 2017, before the most recent supply boom began. Meanwhile, the new-supply pipeline has remained steady. As investor appetite grows for the strong-performing asset, development activity will likely continue to increase.

In May, street rate performance was positive in all of the top markets tracked by Yardi Matrix for 10×10 NON CC and 10×10 CC units on an annual and monthly basis. Rates for 10×10 NON CC units increased the most month-over-month in Philadelphia (2.9%) and Charlotte (2.2%), while migration hubs including Austin (3.1%) and Denver (2.9%) saw the largest growth in rates for similar-size CC units.

Across the nation, Yardi Matrix tracks a total of 2,262 self storage properties in various stages of development—comprising 575 under construction, 1,223 planned and 464 prospective properties. In May, the national new-supply pipeline as a percent of existing inventory increased by 20 basis points month-over-month, and the share of existing projects in planning or under construction stages accounted for 8.3% of existing inventory.

Watch the video below for our June self storage supply and rent recap! 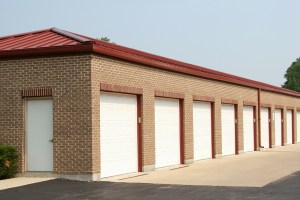 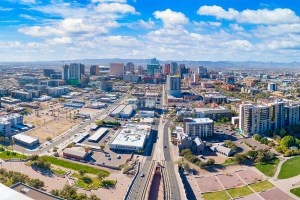