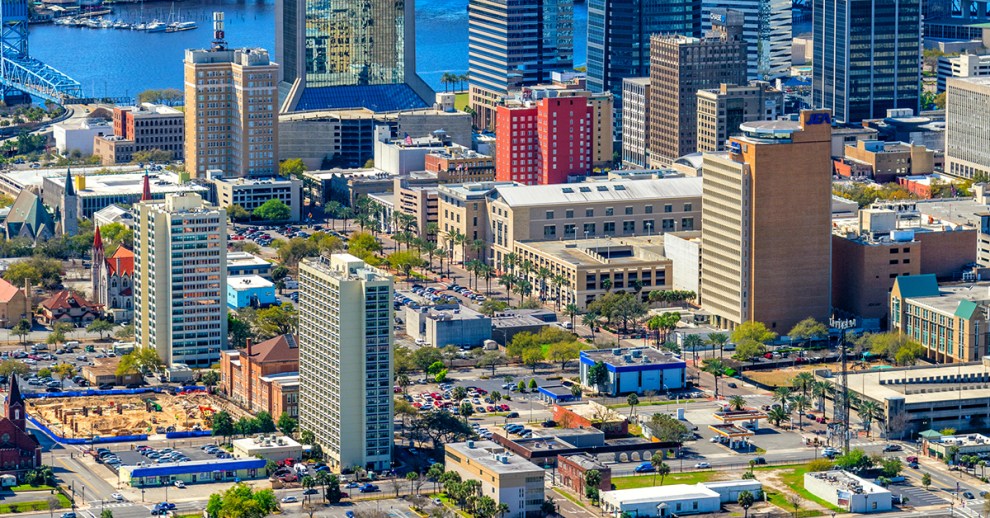 Jacksonville has been supported in the past couple of years by healthy fundamentals. The significant population growth had a substantial impact on the metro’s quick economic rebound, fueling both investments and rent gains. At 24.2%, Jacksonville is among the hottest metros in the country for year-over-year rent improvements as of February. On a trailing three-month basis, rents climbed by 0.5% to $1,469, below the $1,628 U.S. average. The lower cost of living continues to add to the market’s appeal.

Investors began 2022 on a high note. More than $321 million in multifamily assets traded in the first two months of the year, a notable uptick from last year’s $89.7 million for the same period. Developers have also been busy: Two projects encompassing 588 units were delivered this year through February, with another 7,967 units under construction