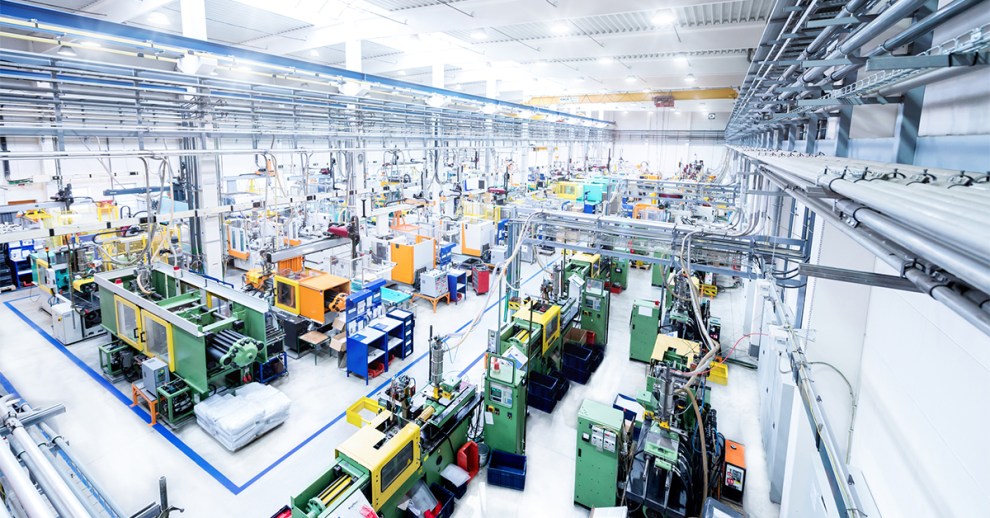 Yardi Matrix’s November industrial report shows the sector still has room to grow, with skyrocketing demand pushing industrial rents ever upward as development—itself at record highs—struggles to keep up.

Industrial rents averaged $6.37 per square foot in October, a gain of 3.9 percent over the year. Premiums paid for new leases in the past 12 months also shot up, $0.82 per square foot above the national average, showcasing the significant impacts of swelling demand for modern space.

Although rent growth was uneven, most coastal markets exhibited strong increases. The Inland Empire had the swiftest rent gains, up 6.6 percent over the year to $6.45 per square foot in October. Los Angeles and New Jersey also reported notable growth, with increases of 5.7 percent each during the same period. New Jersey’s industrial space also commanded the highest premiums across the country, averaging $2.54 per square foot.

Vacancy increased by 20 basis points over the month to 5.9 percent in September, though this figure masks tightening vacancies in many markets—even those far from the increasing demands placed on the sector by exploding port traffic. While the Inland Empire had the tightest vacancy rate nationwide of 1.0 percent, a 10-basis-point drop over the month, several markets far from ports also reported a significant lack of availability, including Columbus (1.9 percent vacancy) and Nashville (2.8 percent).

Development picks up the pace

Los Angeles led the country in total investment activity, with $3.8 billion in deals closed through October. Given the rapid increase in inbound and outbound port activity, pricing jumped to $221 per square foot, exceeded only by Orange County ($294 per square foot) and the Bay Area ($223 per square foot).