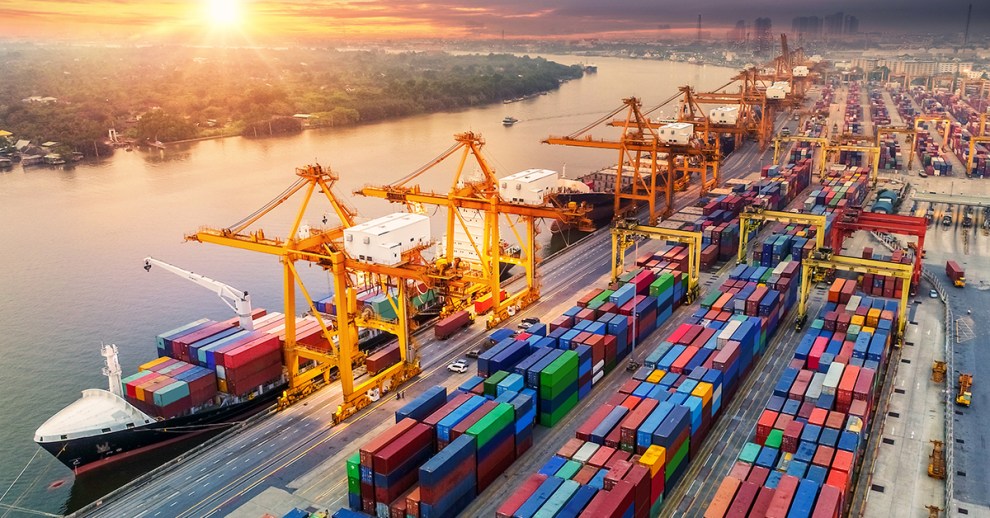 The U.S. industrial sector is driven by strong shipping volumes in the nation’s ports.

National rents for industrial space averaged $6.46 per square foot in January, increasing by 4 percent on a year-over-year basis. Meanwhile, a new lease signed in the last 12 months averaged $7.32 per square foot, or 13.3 percent more than the national average rate. The largest differences between new and existing leases occurred in Orange County ($3.34 more per foot), followed by the Inland Empire ($2.67) and Boston ($2.24).

Transactions off to a good start

Investment transactions amounted to some $3.6 billion in the first month of 2022, not counting a lag in collecting sales data. According to Yardi Matrix data, 400 properties changed hands at an average sale price of $135 per square foot. This represents a 13 percent increase from the fourth quarter last year, when industrial properties traded at an average $119 per square foot.

Transaction activity was concentrated in New Jersey, where $375 million worth of industrial assets traded in January alone at an average of $237 per square foot—the third-largest average sale price in the nation.