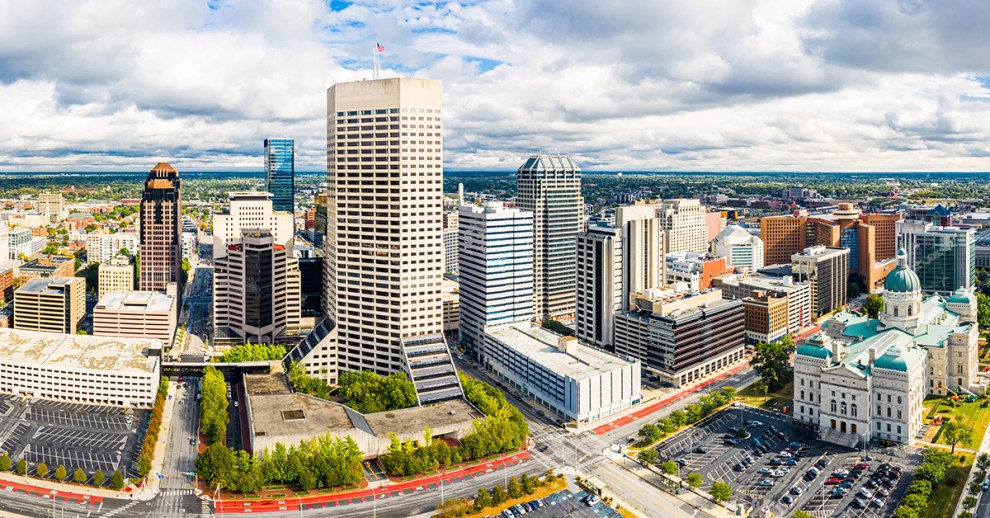 Indianapolis multifamily shows fresh signs of improvement, with the metro spared by the worst effects of the health crisis. The average rent was up 0.8% on a trailing three-month (T3) basis through February, to $1,121. While growth stood 20 basis points above the U.S. average, rates have continued their decelerating trajectory since the 1.2% peak of August last year, in line with seasonal trends. On a year-over-year basis, rates were up 12.9% as of February, below the record 15.4% national average but levels above what the metro recorded before the pandemic.

Indianapolis’ unemployment rate dropped to its lowest level in a decade, down to 1.2% according to preliminary December data from the Bureau of Labor Statistics. The employment market added 33,800 jobs for a 2.7% uptick last year. All sectors recorded gains, apart from information, which lost 100 positions for a 0.8% decrease. In December, Elanco Animal Health Inc. announced plans to break ground on the company’s new $100 million headquarters on the site of the former General Motors Stamping Plant, west of the metro’s downtown area.

A total of 2,453 units came online across Indianapolis last year, nearly on par with 2020 but below the decade high of 3,349 apartments completed in 2017. As of February, the metro had an additional 4,968 units underway.