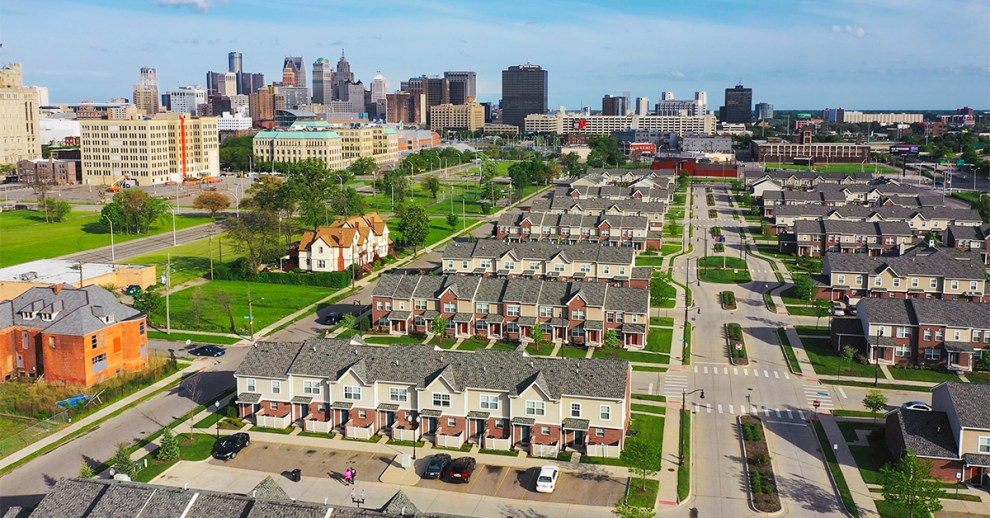 Detroit’s recovery was quicker than expected, and the faster pace helped the multifamily market by boosting healthy fundamentals throughout 2021. The limited inventory expansion kept demand in check, and the occupancy rate in stabilized properties rose 70 basis points in the 12 months ending in September, to 97.1%. Additionally, rents rose 1.1%, to $1,157 on a trailing three-month basis through October, albeit slower than the 1.5% U.S. average.

Unemployment dropped to 3.8% as of September, according to preliminary data from the Bureau of Labor Statistics, outperforming the 4.8% U.S. average. The job market posted a solid 8.7% expansion in the 12 months ending in August, leading the 4.6% national rate. Following the leading leisure and hospitality sector—up by 25,700 jobs—were Detroit’s largest sectors, which combined accounted for nearly half of all job additions. Several notable projects underway will likely maintain the recovery, including the Gordie Howe International Bridge and Stellantis’ Mack Avenue Engine Complex.

Developers brought online 1,483 units in 2021 through October and had another 5,289 apartments under construction. Meanwhile, transaction activity reached $338 million, surpassing both last year’s and 2019’s totals. The price per unit rose to $126,771, an 18.6% increase from pre-pandemic levels. 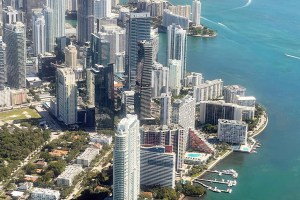 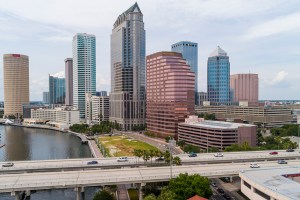 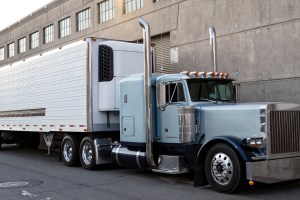