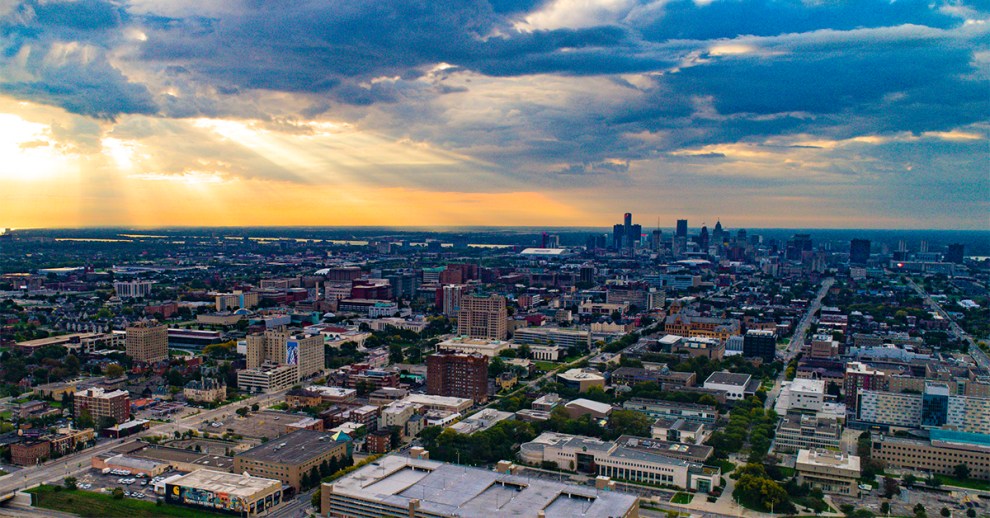 As the state gears up for Gov. Gretchen Whitmer’s Michigan COVID Recovery Plan, the metro’s path to a future rebound—as is the case with many other markets—depends heavily on federal financial support and widespread vaccine rollouts. Despite the challenges Detroit faced in 2020, multifamily fundamentals remained relatively healthy—rent growth persisted throughout the year and ramped up in the fourth quarter, with the average rate reaching $1,052 in December 2020 and holding through January.

As of December, unemployment stood at 7.5% in Michigan and at 10.1% in metro Detroit, rates which were above the 6.7% national figure. In the 12 months ending in November, the metro lost a total of 191,700 jobs, with the leisure and hospitality sector (down 56,100 positions) carrying the weight of the economic dislocation. In continued efforts to facilitate recovery, the state has set up the Going PRO Talent Fund, which will distribute $39 million in grants to employers to train some 30,000 Michigan workers. 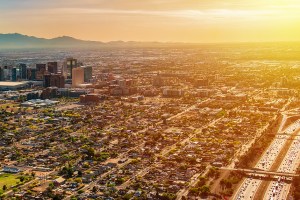 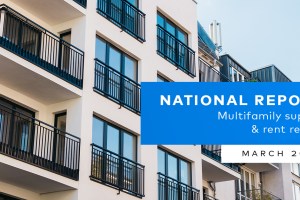 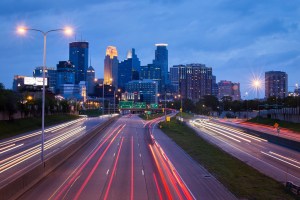