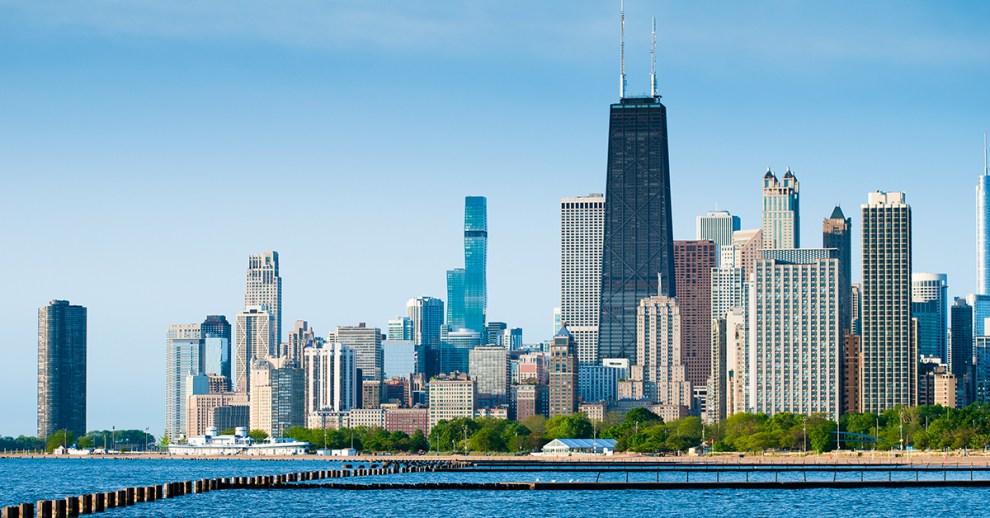 Chicago is building on previous solid performance, as the first four months of 2022 show promise for recovery. The average rent in the metro expanded 90 basis points on a trailing three-month (T3) basis through April, reaching a new high at $1,749, now $90 above the national average of $1,659. The Lifestyle segment saw a 0.8% increase to $2,374, while rates in RBN properties expanded 0.9% to $1,416.

The metro’s unemployment dropped to 4.5% as of March, according to preliminary data from the Bureau of Labor Statistics. In the twelve months ending in February, Chicago added 221,800 jobs for a 4.6% increase, 3 basis points behind the national average. Leisure and hospitality continued to drive employment growth, with 85,700 positions added for a 26.1% increase. The City of Chicago has selected Bally’s Corp. as the recipient of its sole casino license and the developer is planning a $1.7 billion casino and hotel project on the site of the current Tribune Publishing Plant, which is expected to create more than 3,000 construction jobs annually and another 3,000 permanent operational jobs.

Transaction volume through April hit $868 million, up 54% from the same period in 2021. The metro had 16,640 units under development as of April and an additional roughly 99,000 units in the planning and permitting stages. 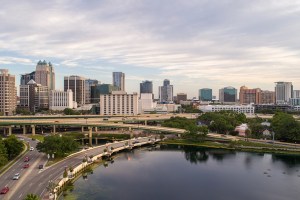 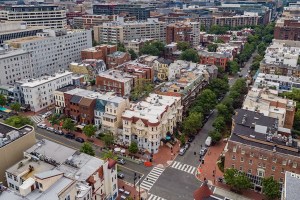