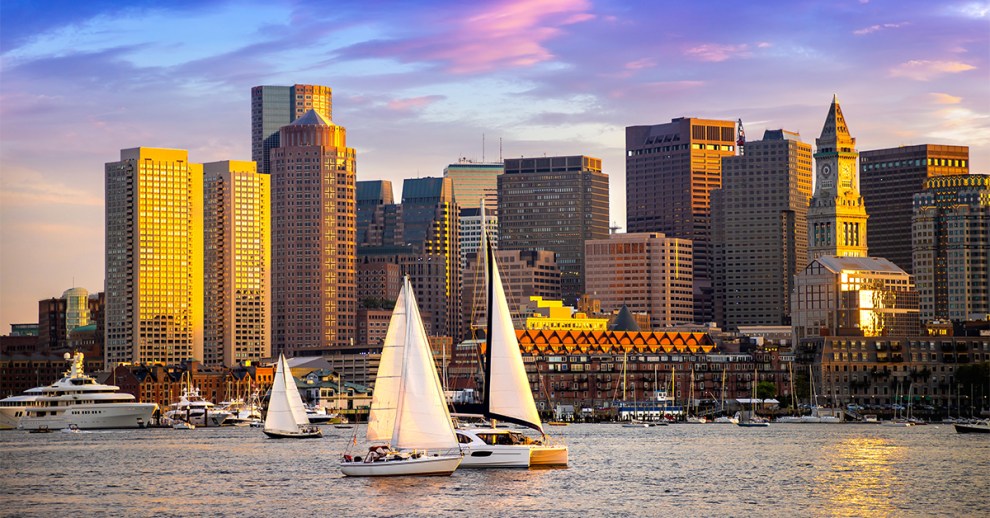 Getting The Ball Rolling

Boston’s multifamily market is making strides, though some challenges from the past year and a half remain. The average rent was $2,462 as of September, a 1.6% increase on a trailing three-month (T3) basis, in line with growth at the national level. Working-class Renter-by-Necessity rents grew fastest, up 1.6%, while Lifestyle rents followed closely, at a healthy 1.5%. And while higher-end suburbs recorded some of the strongest rent hikes, Boston’s urban core also continued to make notable gains.

The metro added 252,500 jobs during the 12 months ending in July, an 8.0% improvement. All sectors posted gains, with Boston’s leisure and hospitality sector recovering fastest and adding more
than 85,000 jobs for a 32.8% gain. Population growth has decelerated in recent years, and the trend is unlikely to reverse soon, particularly considering Boston’s high costs of living alongside increased employer flexibility over remote work.

More than 17,000 units were under construction at the end of September, with deliveries for the year anticipated to hit 8,600 units, a small decrease compared to 2020. Meanwhile, investment activity greatly increased. More than $2 billion in multifamily sales closed in the first nine months of 2021, already 27% higher than the total volume of last year. 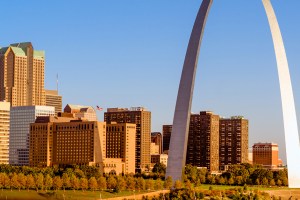 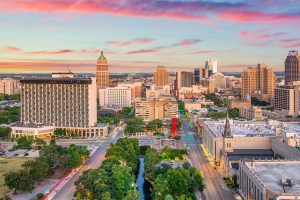 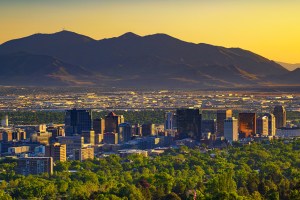