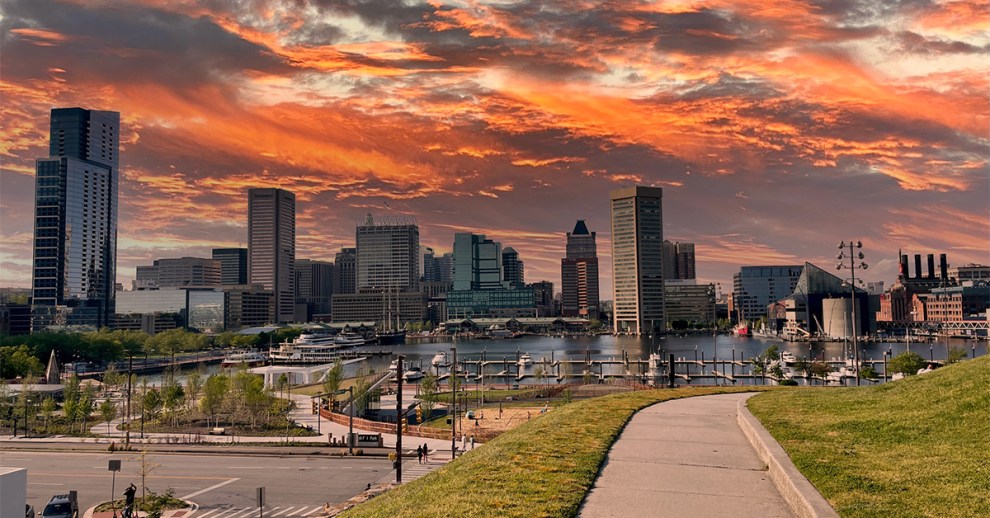 Rental Segment Shifts Down a Gear

Baltimore’s multifamily market posted moderate performance amid rising interest rates and a declining population. The average rent reached $1,664, up 0.8% on a trailing three-month basis through June, picking up after two quarters of sluggish increases. The rate remains just below the $1,706 U.S. figure.

Baltimore’s economy is still lagging pre-pandemic levels of employment, but is making strides nonetheless. Job growth was at 4.1%—60 basis points behind the U.S. average—with 71,700 positions added in the 12 months ending in May. The unemployment rate clocked in at 3.6% as of May, on par with the national figure, according to preliminary Bureau of Labor Statistics data. July is the start of a new budget year for Baltimore, which saw another $100 million ARPA infusion to address housing issues through the creation of new affordable units and support for low-income renters. In another effort to bolster economic growth, the Maryland Chamber of Commerce redesignated and expanded the Baltimore Enterprise Zone, increasing the number of potential businesses that can receive economic support as new jobs are added.

Development slowed further this year in Baltimore, with 5,151 units under construction as of June. Completions during the first half of the year represented just 0.3% of existing stock, 60 basis points behind the national rate.