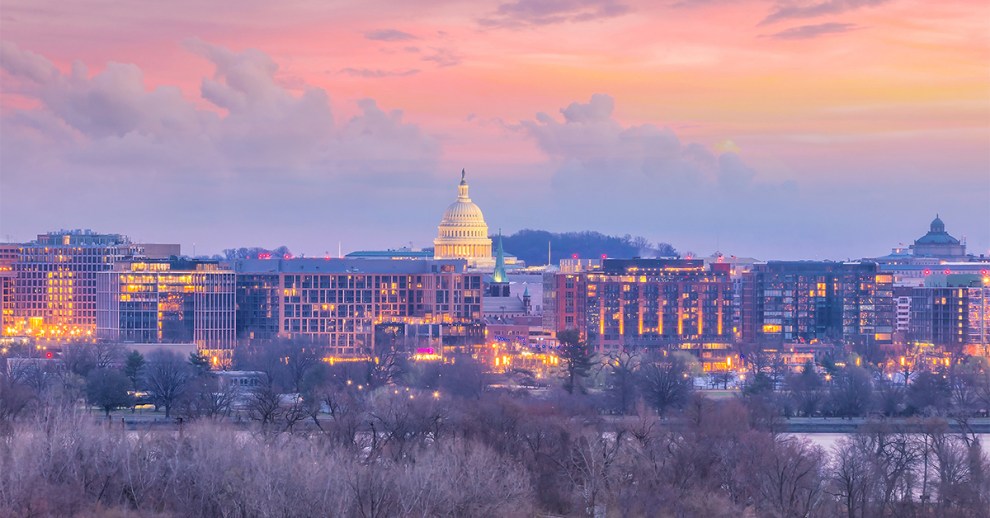 Washington, D.C.’s multifamily market continues to benefit from the presence of the federal government and related industries, which helped prop up fundamentals in 2020 to a certain extent, at least when compared to other large coastal markets. Nonetheless, rents were down 0.7% on a trailing three-month basis as of December, to $1,758, above the $1,462 national average. Meanwhile, the metro’s occupancy rate in stabilized communities declined 100 basis points in the 12 months ending in November 2020, to 94.2%, the metro’s lowest level over the past decade.

The metro’s employment market shrank by 181,100 positions in the 12 months ending in November 2020—representing a 6.1% drop—with most sectors recording losses, ranging from 23.4% for leisure and hospitality to 2.0% for the professional and business services sector. Even so, metro D.C.’s economy bounced back relatively quickly, from a 10.0% unemployment rate in April 2020 to nearly half of that in just seven months.

A total of 9,582 units reached completion in 2020, marking an 18.1% drop from the previous year and the lowest level in almost a decade. However, developers were working on more than 42,000 apartments at the end of the year, placing Washington, D.C., among the country’s top-performing markets for construction activity. 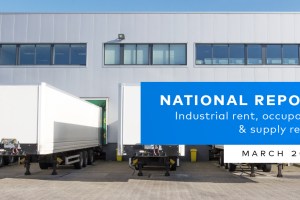 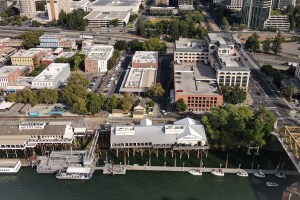