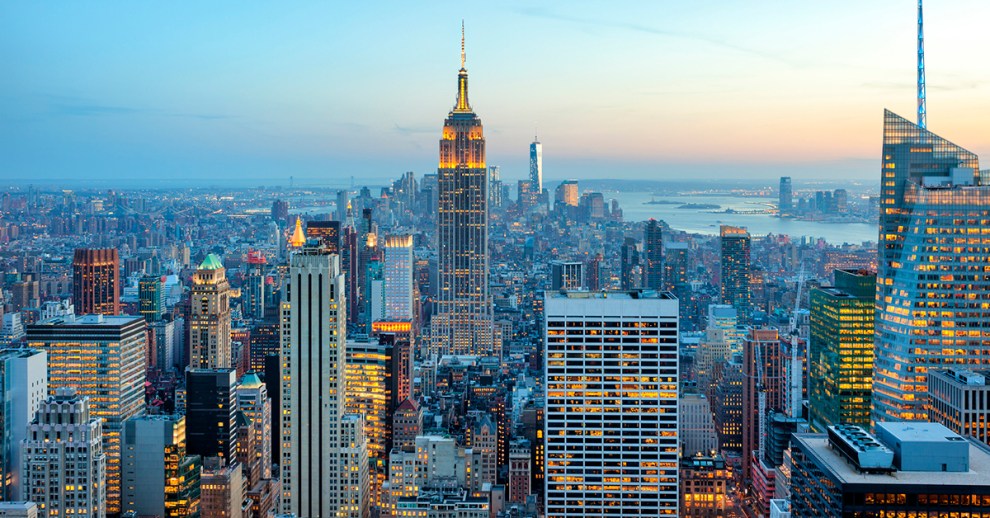 Office transaction volume year-to-date in July totaled $51.9 billion. Sales surpassed the $3 billion-mark in Boston ($3.3 billion), Manhattan ($3.2 billion), and the Bay Area ($3.1 billion), largely driven by a flurry of activity in the life sciences sector. Investors were bullish on other gateway markets such as Los Angeles ($2.5 billion) and Seattle ($2.3 billion).

Some 149.5 million square feet of office space was under construction across the nation at the end of July, accounting for 2.2 percent of total stock. Projects in planned stages account for an additional 6.5 percent. The largest active pipelines were found in Manhattan (20.9 million square feet) and Boston, thanks to multiple projects that broke ground pre-pandemic, as well as the market’s strong life sciences footprint.

Some 28.7 million square feet were completed nationwide between January and July, with approximately 42 percent rising in the suburbs. Yardi Matrix estimates this share will decline in the near future, as only 31 percent of the upcoming stock is located in suburban submarkets.

As of July, the average full-service equivalent listing rate was $37.75 per square foot, increasing by 17 cents from the previous month but down 230 basis points year-over-year. Office vacancy nationwide clocked in at 15.1 percent in July, up 10 basis points when compared to the same period last year.

Markets with a high concentration of fully in-person office workers—predominantly from the life sciences and financial sectors—such as Boston (240 basis points) and Charlotte (130 basis points) recorded some of the steepest declines in office vacancy.