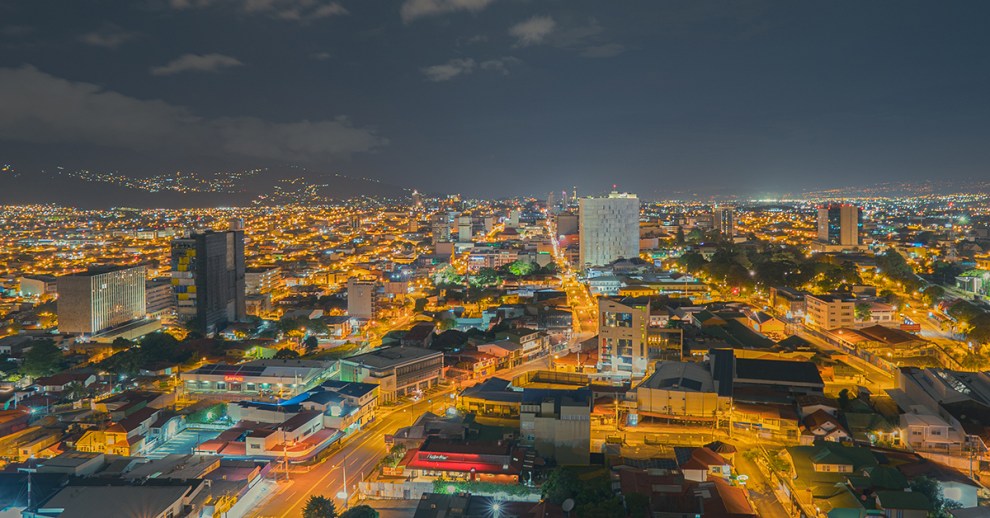 San Jose multifamily assets showed strong fundamentals approaching midyear 2022. The average rent reached a new high, up 1.8% on a trailing three-month (T3) basis through May, to $3,006. The average rate expanded 12.9% year-over-year, pushing figures well past the national figure, which, at $1,680, reached an all-time high. The metro’s occupancy rate in stabilized properties was 95.4%, as of April.

The unemployment rate in the metro marked the lowest in more than a decade, clocking in at 2.2%, according to preliminary April data from the Bureau of Labor Statistics. This outpaces both the national (3.6%) and state averages (4.6%). In the 12 months ending in March, San Jose added 63,100 positions for a 5.8% expansion, 110 basis points above the national average. All sectors recorded gains, apart from financial activities, which lost 1,300 positions, for a 3.2% decrease. Google announced it was moving forward with its $156 million neighborhood project near Diridon Station. The downtown development will feature office buildings, homes, retail space, restaurants and entertainment centers.

After reaching an all-time high in 2021, construction activity in San Jose struggled to maintain momentum in the first five months of the year, with developers adding only 522 units to the inventory. Despite the severe lack of affordable housing, all properties targeted Lifestyle renters.