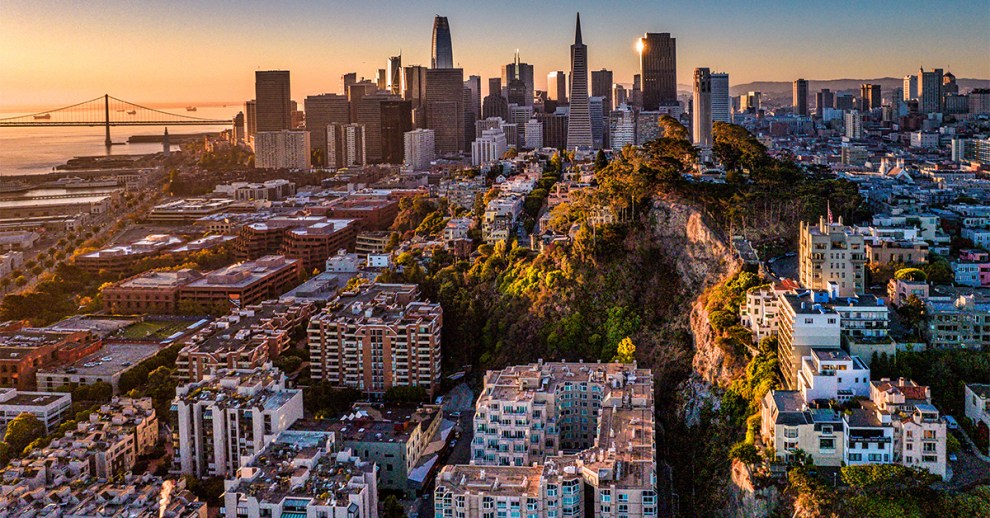 While not out of the woods yet, the Bay Area’s multifamily market is slowly rebounding, in part supported by early returners to the metro. Rents rose 1.2% on a trailing three-month basis through September to $2,640, with the occupancy rate in stabilized properties especially boosted in the Lifestyle segment, at 94.9%.

The employment market still lags the nation (+2.5%), up less than 0.1% in the 12 months ending in July. Similarly, the unemployment rate—at 5.6% in August—was behind the 5.2% U.S. average, yet it outperformed the 7.5% state figure. Leisure and hospitality led gains, adding 54,700 jobs, or 27.8%, with leisure traffic reaching pre-pandemic levels. Consequently, United Airlines announced the addition of 4,000 jobs in the Bay Area. Professional and business services added 27,200 jobs, but the tech sector is still struggling, as a new spike in virus cases delayed the return to office for many employers. In addition, Tesla’s relocation of its headquarters to Austin has been a blow. The biotech sector is thriving, thanks to life science companies’ access to key fundamentals for this industry: talent, strong research partnerships and proximity to capital.