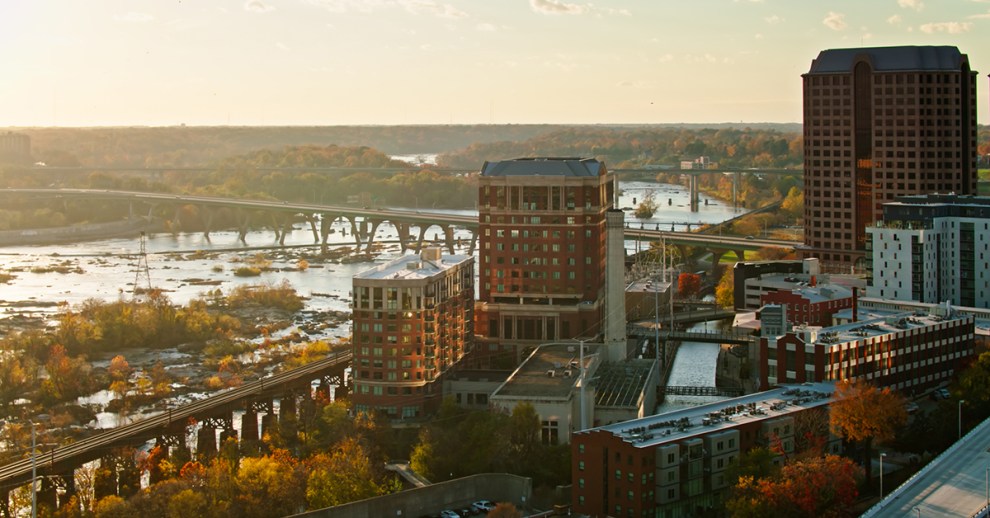 At a point when the national market is finally seeing an expected shift, Richmond-Tidewater’s multifamily sector is enjoying a solid moment. Rent development outpaced the national rate of improvement on a trailing three-month basis, at 0.7% as of August. That still puts the average rent at $1,469, a long way from the $1,718 U.S. figure. However, improvement is still in the cards, with the average occupancy rate as of July at 96.5%, 60 basis points higher than the national overall rate. With the construction market heavily tilted to the Lifestyle segment, further rent expansion is likely.

Richmond’s employment market is growing conservatively, having added 25,600 jobs in the 12 months ending in June, a 1.7% growth rate year-over-year. Improvement is mostly driven by the recovery of the leisure and hospitality sector, while other sectors continued to shed jobs. Still, ongoing infrastructure projects in the metro, its armed forces-anchored economy and large-scale projects such as Future Cities and Concord Eastridge’s proposed $2.3 billion ecodistrict should provide continued stability for the job market.

Sales activity in Richmond-Tidewater has been positive through the 12 months ending in August, as more than $3.1 billion in multifamily assets traded. Construction also had a strong 2021 that continued through 2022, but a slowdown in both areas due to rising costs and interest rate-related concerns may dent activity.