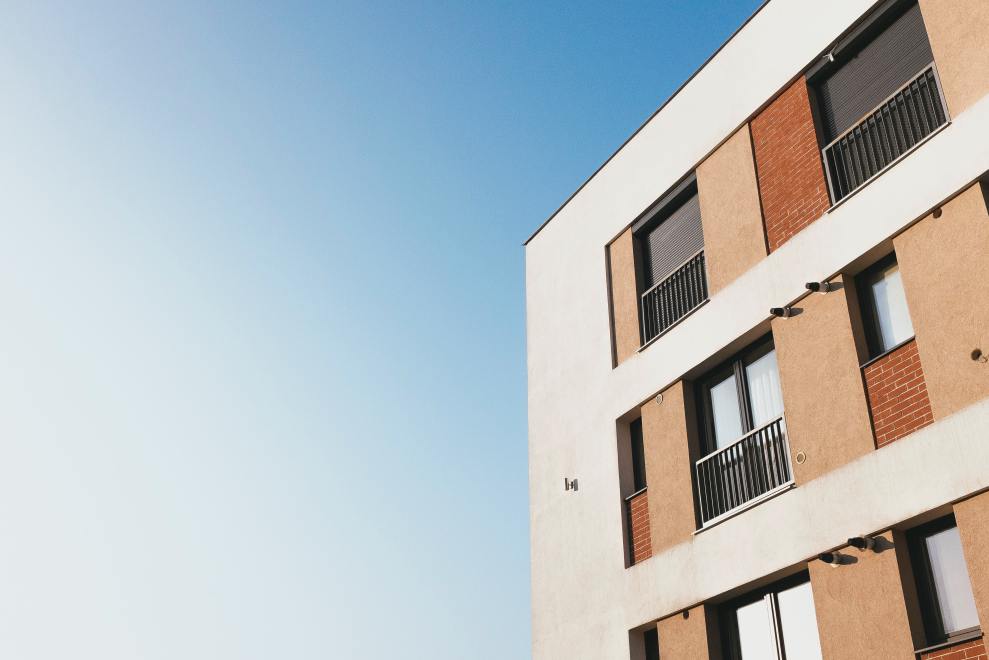 Multifamily’s fundamental performance has been red-hot in 2021, but the market is set to face a series of social, economic and regulatory tests.

Average asking rents were up 11.4% year-over-year nationally through September, while only two of the metros in Yardi Matrix’s top 30 markets had registered growth of less than 5.6%. The growth, the highest recorded in the survey’s three-decade history, is driven by strong demand and occupancy gains.

Through August year-to-date, nearly 400,000 apartment units were absorbed nationally, already the largest annual number of absorptions recorded by Matrix, prompting the occupancy rate of stabilized apartments to climb to 95.9% in September. Demand comes from a variety of factors, including the economic rebound, pent-up demand due to the pandemic, rising household formations, and young adults moving out of parents’ homes. During the pandemic in 2020, demand was concentrated in secondary and tertiary markets and suburbs, with urban submarkets in gateway metros losing population and seeing sharp drops in rent.

Apartment fundamentals began to take off in March, as if “turned on by a faucet,” Yardi Matrix vice president Jeff Adler said during the firm’s Fall 2021 Multifamily National Outlook presentation on Wednesday. Demand was led by metros including Phoenix, Tampa, Las Vegas, Austin and Charlotte, which benefited from the migration of workers who left expensive urban coastal areas because they could work from home. These renters are no longer tied to a city office and chose to live somewhere less expensive with more space.

Gateway markets—which were hard-hit by out-migration in 2020—have begun to recover, as well, with absorption and rent growth turning positive starting in the spring. As cities reopened, younger renters seeking life experience and jobs started to take the place of Millennials who left urban apartments during the pandemic for houses in the suburbs and better schools.

Going forward, a big question for the industry is how much migration will continue to be fueled by work-from-home policies. Most corporations will allow more flexibility for office workers, but the extent that workers will be fully remote will determine whether families must live in the metro where a job is based or if they can live anywhere.

Prior to the pandemic, about 10% of the U.S. labor force worked remotely full-time. As much as 25% of the labor force is projected to do so in the long term, and many more are likely to continue working remotely part-time. Some industries, such as technology, are better suited for work-from-home than industries that handle sensitive information such as government or finance.

The demographic and lifestyle changes that have turbocharged multifamily have also led to rapid expansion in the single-family rental segment. Single-family rental stock grew 18% from 2008-2018 to approximately 15.5 million units, accounting for about one-third of all rental units nationwide, according to the Harvard Joint Center for Housing Studies. The U.S. Census Bureau says that build-to-rent homes make up 5-10% of new home stock. In Yardi Matrix’s database of more than 100,000 units, single-family rents were up 14% year-over-year as of September.

Keep an Eye on Headwinds

Economic metrics such as GDP, personal savings and the unemployment rate are healthy, which is a boost to multifamily demand. GDP growth is forecast to be 5.7% in 2021 and 4.5% in 2022, the highest numbers in many years. After spiking during the pandemic, the U.S. unemployment rate has dropped below 5.0%.

However, there are clouds on the economic horizon. Inflation has reached its highest level in decades, and while federal policymakers act as if it is transitory, there are concerns it may persist. Signs of growing inflation include surging commodity prices, record-breaking rent growth and single-family house price growth, the labor shortage with rising wages, and excess consumer savings that has led to a surge of buying goods and services. Consumer demand has pushed prices upwards and created a backlog in the supply chain. While strong economic growth is generally a positive factor, persistent and high inflation could create a spiral into “stagflation,” or high inflation with slow growth.

Another source of concern for multifamily is the growing regulatory burden imposed by eviction moratoriums, rent control laws, environmental mandates and rising taxes. Plus, local opposition has made it difficult to produce the amount of new stock needed to meet demand. All those factors could put a dent in net income even if rent growth remains robust.

Get the full recording and slides of Yardi’s Fall 2021 National Multifamily Outlook.