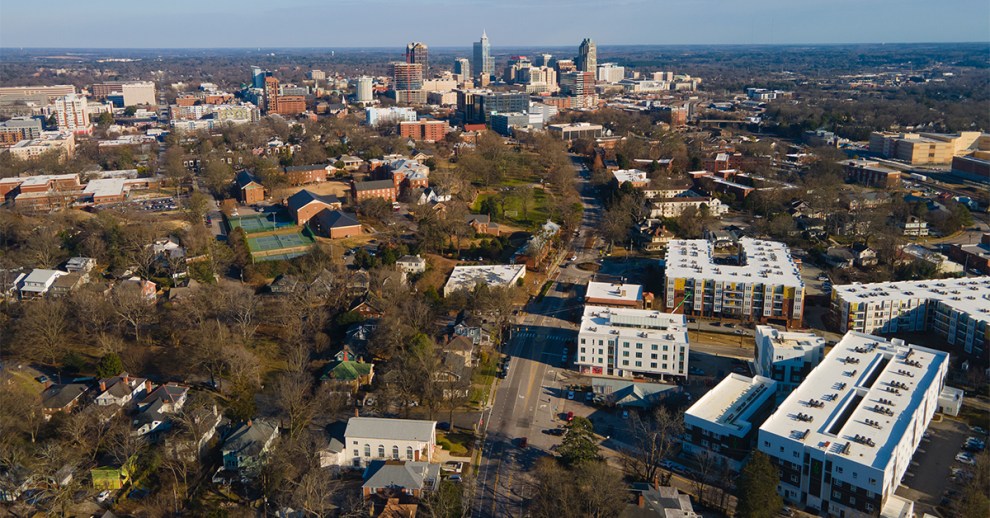 The first three quarters of 2021 pointed toward a strong recovery for the Raleigh-Durham multifamily market. The region’s rapidly expanding population continues to fuel solid fundamentals, with no signs of rental demand softening in the near term, due in part to low inventory in the for-sale market. In September, rents improved by 3.0% on a trailing three-month basis to $1,484, but they remained below the $1,558 national figure.

At 3.9% as of July, unemployment is nearing pre-pandemic levels. The Triangle was a magnet for businesses prior to the health crisis, and the region has not lost its appeal. Apple, Google and Amazon have all announced expansions into the area that are set to create thousands of new jobs in the next few years. Amazon alone is planning to bring more than 6,000 jobs to North Carolina, including at its distribution center in Garner. To support expected growth in car traffic, a $360 million design-build corridor upgrade of a 13-mile stretch of Interstate 40 is underway.

Investment hit $2.4 billion in the first nine months of 2021, already surpassing last year’s $2.2 billion transaction volume. Developers completed 4,575 units year-to-date through September, and an average of 5,652 units were delivered each year since 2017. However, demand continues to heavily outpace supply, prompting Yardi Matrix to expect rents to increase by an unprecedented 20.0% in 2021.