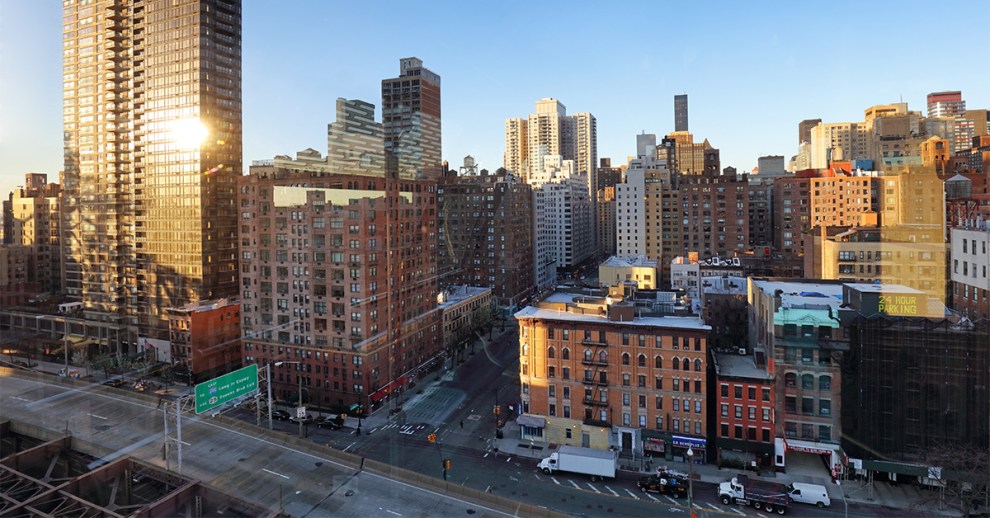 Recovery in gateway markets is gaining ground, as people who left these markets amid the pandemic are returning. And rent expansion is confirming these patterns—as of July, Queens rates were up 2.2% on a trailing three-month basis, to $2,556, well above the $1,510 national average. July marked the third-consecutive month for positive rent movement in the borough.

In the 12 months ending in May, New York City regained 628,000 net jobs. Leisure and hospitality led employment growth, with the sector adding 162,500 jobs for a 54.4% surge, the largest rate of all sectors. As of June, unemployment in the state stood at 7.7% and at 10.1% in New York City, according to preliminary data from the Bureau of Labor Statistics. Both figures were above the 5.9% national rate. The American Rescue Plan allocated $437.8 million to Queens, as part of the critical funding for states and localities. Local governments expect to receive the relief package in two tranches.

Queens had 10,479 units under construction as of July, 74% of which are in upscale communities. Yardi Matrix expects 2,360 units to come online by year-end, well above the 2020 figure. Meanwhile, investor interest for larger multifamily assets in the borough remained tepid in 2021 through July. The trend lasted throughout 2020, after the health crisis set in, and continued into 2021