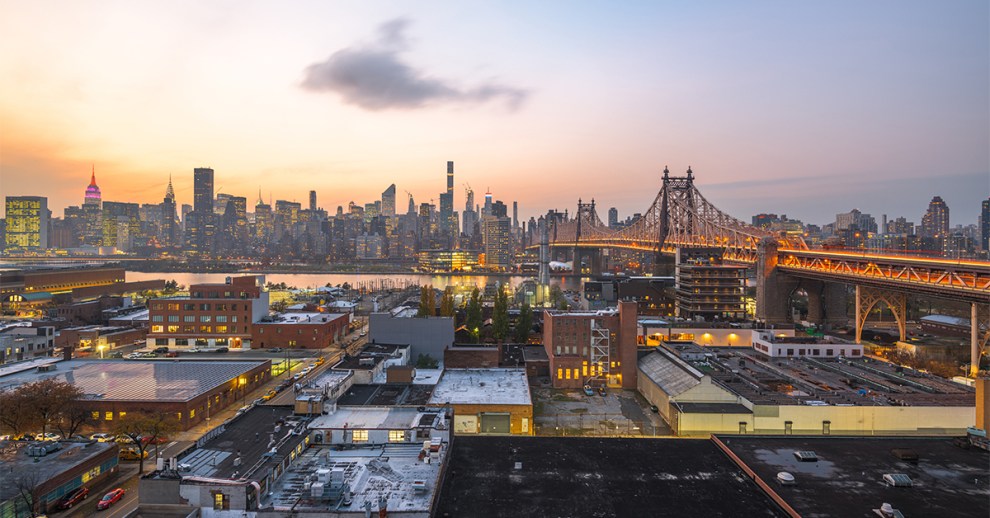 As was the case for most gateway markets, the outbreak of the coronavirus pandemic resulted in sharp rent drops across New York City boroughs. And while nationwide rents were up 0.3% on a trailing three-month (T3) basis through March to $1,407, Queens is yet to see an uptick. As of March, the metro’s average rates were down 0.6% to $2,427, while year-over-year they decreased 9.4%. Meanwhile, the occupancy rate in stabilized communities dropped 130 basis points year-over-year through February to 97.6%.

New York City employment shrank 11.4% in 2020, entailing a loss of more than 750,000 positions, with all sectors in the negative territory. As with the bulk of U.S. metros, COVID-19 restrictions translated into sharp declines for the leisure and hospitality sector, which shed almost 300,000 jobs.

The number of completed units in the 12 months ending in March nosedived 80.9% to 406 units from the previous 12 months, marking a five-year low. Additionally, transaction volume for communities of more than 50 units totaled less than $50 million in the 12 months ending in March, representing a decrease of more than 60% year-over-year. By the end of the year, Yardi Matrix expects the overall average New York City rent to increase 2.2%. 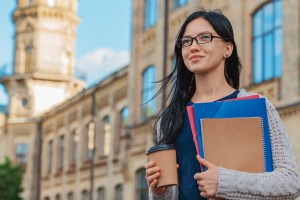 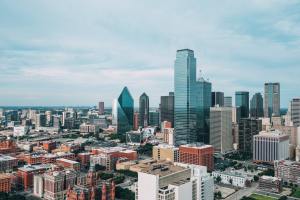