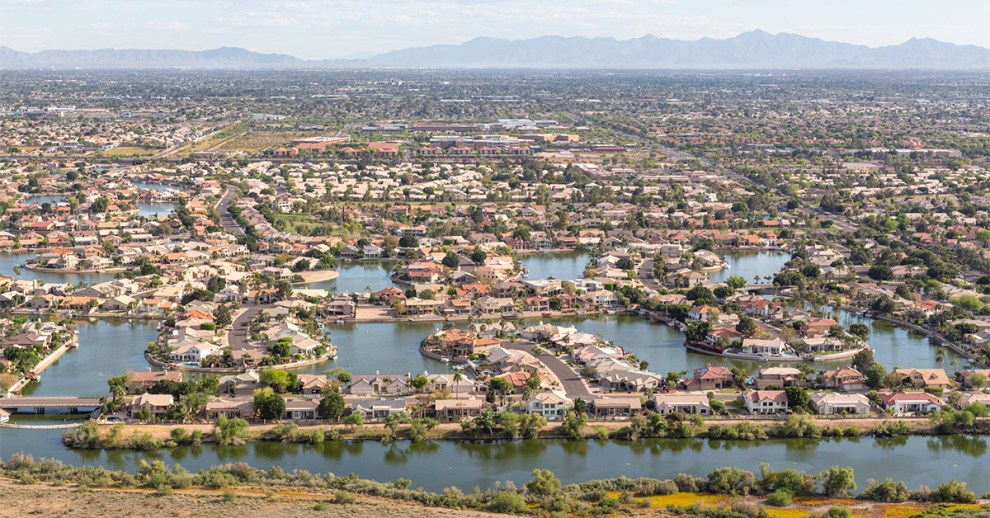 Phoenix’s proximity to denser, more expensive cities had been fueling migration of both residents and businesses during the second part of the last cycle and the pandemic has exacerbated that trend. This has benefited the metro’s multifamily market, boosting demand for multifamily units, which pushed the average rent up 0.8% on a trailing three-month basis through November, to $1,259. Even so, the figure trailed the $1,465 U.S. average, which was flat for the fourth consecutive month.

Employment growth in the 12 months ending in September marked a 4.2% decline, well above the -9.3% national level. The unemployment rate slid to 6.2% in September, following a spike in the number of virus cases in midsummer. October preliminary data pointed to an increase to 7.5%. Two sectors added jobs in the year ending in September, including the metro’s largest—trade, transportation and utilities—which expanded 2.6%. The sector benefited from its ability to adapt to the current situation and from Amazon’s planned expansion, which was projected to bring 3,000 new jobs ahead of the holiday season.