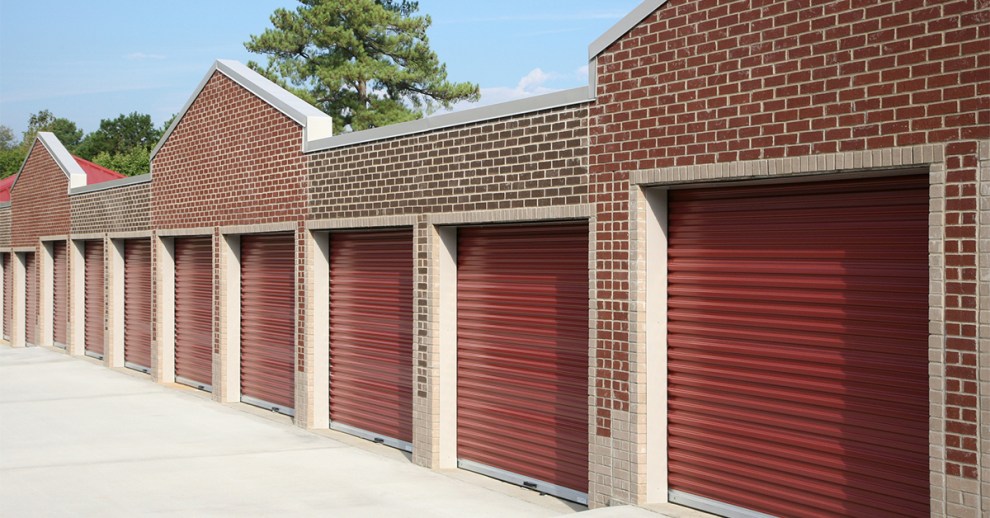 Self Storage Rents Are Still Up Year-over-Year

Although self storage rents continued to lose momentum, considering that growth has been unsustainably high and that demand for space is still strong in most of the top markets, the slowdown in rent growth will likely not cause concerns.

Despite a considerable storage supply, Tampa, Miami, Atlanta, Phoenix, Austin, Charlotte and Charleston, S.C., recorded the most notable rent growth year-over-year as of October, with rates for 10×10 climate-controlled units increasing by at least 15%.

These markets also registered strong growth in the housing sector, with rent growth averaging 22%, year-over-year as of October. The growing multifamily sector in these Sun Belt markets will likely continue to fuel the need for storage space as well.

Across the U.S., projects under construction or in the planning stages accounted for 8.7% of existing stock, up 20 basis points over September. Month-over-month, developers broke ground on 20 storage facilities, while 23 projects moved forward into the planning stages. Overall, there were 2,399 self storage properties in various stages of development as of October.

New York and Philadelphia had the highest development pipeline as of October, with projects under construction or in the planning stages accounting for 18.3% and 18.1% of the metros’ existing inventory. Metros with high rent growth, such as Miami saw its pipeline increase by 30 basis points, to 10.9 percent of existing stock, while Tampa registered a 50-basis-point increase, reaching 8.1 percent.