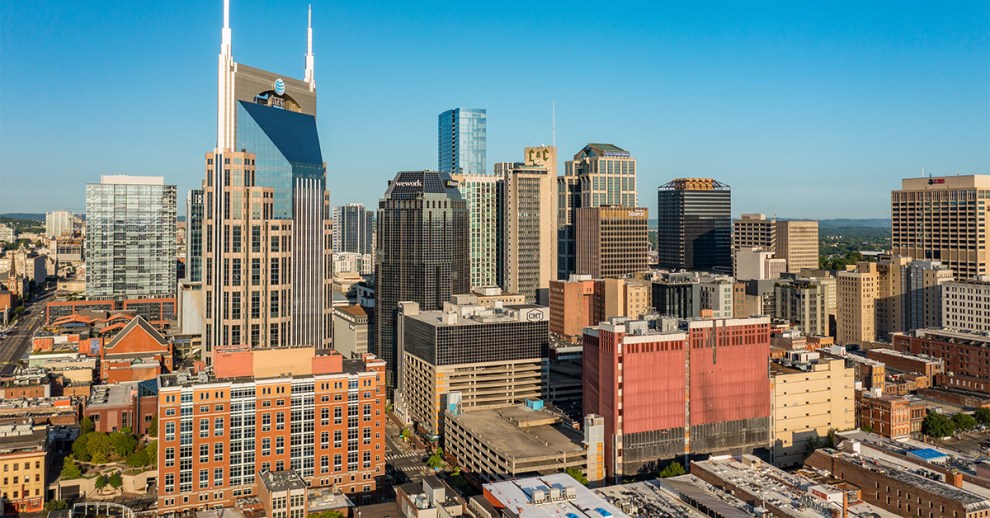 Picking Up The Tempo

Nashville’s multifamily market is well on its way to recovery. July rents averaged $1,424, up 2.0% on a trailing three-month (T3) basis. Lifestyle figures performed the best, growing 2.3% during the same period, while working-class Renter-by-Necessity rates increased 1.4%. This, along with increasing occupancy rates, highlights a healthy demand fueled by rapid population growth. On a year-over year basis, Nashville rents were up 10.4%, outperforming an already impressive 8.3% national rate.

The metro added 96,900 jobs in the 12 months ending in May. All employment sectors registered gains, and Nashville’s unemployment rate—a preliminary 4.6% in June—was 80 basis points lower than the U.S. figure. Nashville stands to benefit from a resurgence in tourism, but its diversified economy is also propelling it forward, particularly as major companies eye Music City for relocations or expansions.

Close to 17,000 units were under construction at the end of July, though multifamily groundbreakings slowed this year. Yardi Matrix expects a little over 3,000 units to come online in 2021—the metro’s lowest level since 2014—which should help elevate rents further. Transaction activity, on the other hand, has picked up, with $1.1 billion in sales closing year-to-date through July, more than double the figure recorded during the same time frame last year.