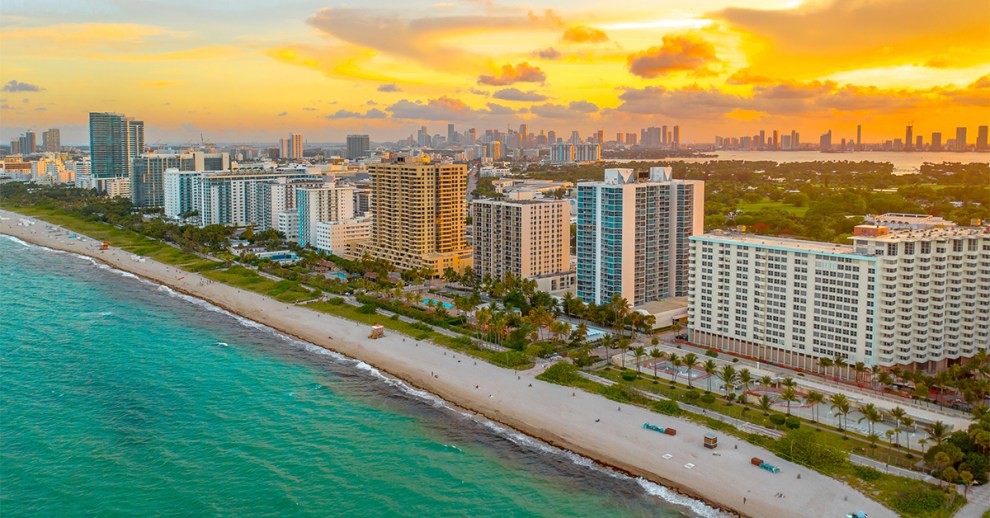 Miami’s rental market is overperforming in 2021, largely on the back of accelerated demand generated by incoming residents. Despite solid supply additions throughout the cycle, demand has maintained rent growth at some of the highest levels in the nation, with improvement at 2.8% on a trailing three-month basis. Meanwhile, year-over-year growth hit 17.5% as of August, pushing the average overall rent to $1,992.

Miami’s economy is finally ready to trend back upward, after the employment rate was down just 4 basis points year-over-year as of June. With only two employment sectors—government and construction—losing positions through the interval, and the metro’s unemployment rate down to 5.7% as of July, it is likely that the bulk of losses has been curbed. With capital improvement plans worth $5 billion underway at Miami International Airport and $137 million in funds from the American Rescue Plan Act coming to the city of Miami, the market’s main economic drivers are ready to steadily gain ground.

Multifamily investment is overperforming in 2021, with $4.2 billion in deals recorded through August, already $1.3 billion over the previous five-year annual average. Development is also up, with
39,921 units underway as of August and an additional 215,000 apartments in the planning and permitting stages.