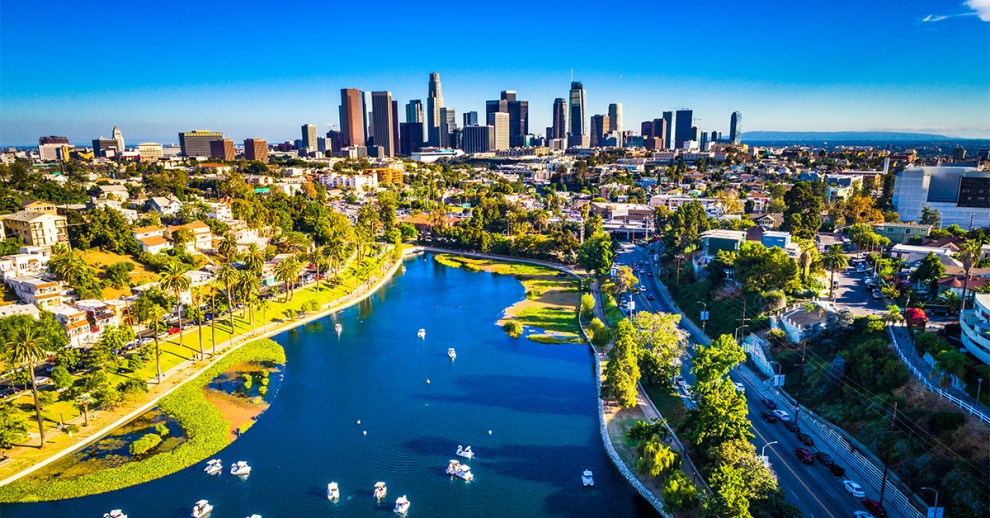 As recovery continues at a relatively steady pace and the multifamily industry remains strong, positive rent movement, although slowly softening nationwide, still persists. As of September, rents in metro Los Angeles appreciated 1.1% to $2,328 on a trailing three-month basis, well above the $1,558 U.S. average. Year-over-year, Los Angeles rates increased by 7.2% as of September, a welcome improvement among primary markets where growth is still trailing Southeast and Southwest rent expansion.

In the 12 months ending in July, Los Angeles gained 242,900 net jobs, for a 0.2% expansion. July marked the first month of year-over-year gains in the market since last March. According to the California Employment Development Department, the state’s monthly job growth in August was three times the national average of 0.2%, at 0.6%. However, the state had recovered only 62% of the 2.7 million jobs it lost in March and April 2020.

Metro Los Angeles had 28,479 units under construction as of September, 83% of them aimed at high-income renters. Yardi Matrix expects 11,761 units to come online across the metro this year, surpassing both 2020 deliveries and the 11,203-unit decade high of 2016. Meanwhile, investment sales amounted to nearly $2.8 billion year-to-date through September, more than double the sales volume recorded in the same time frame last year.