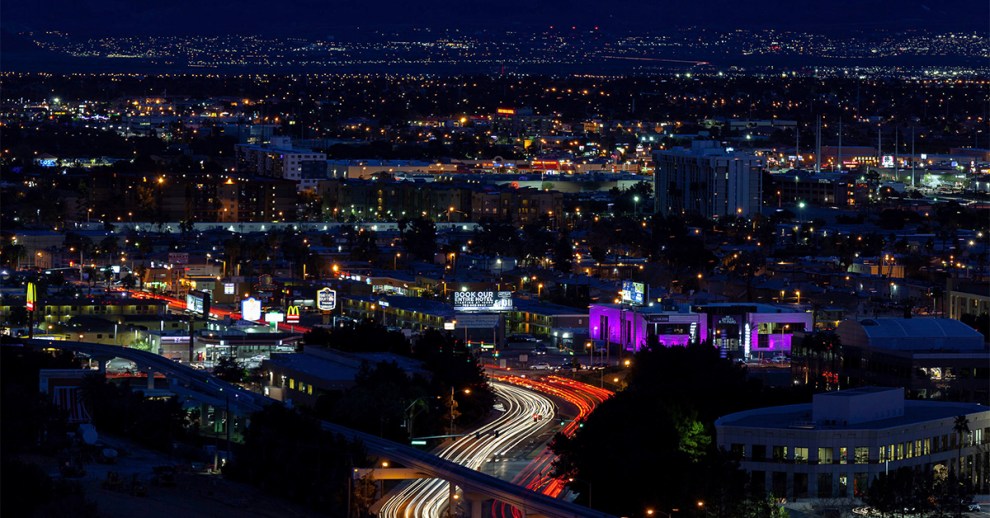 Las Vegas’ multifamily market continued to showcase healthy fundamentals at the end of the first quarter, sustained by a steady in-migration trend from costlier metros. Yet, demand has shown some signs of softening, as even though asking rents rose 0.7% on a trailing three-month basis through March, to $1,493, the occupancy rate in stabilized properties dropped 30 basis points in the 12 months ending in February, to 95.6%.

Las Vegas unemployment improved to 5.3% in February but lags both the state (5.1%) and the nation (3.8%), according to data from the Bureau of Labor Statistics. The job market rose 12.6% (116,300 jobs) in the 12 months ending in February, far ahead of the 4.7% national rate, but still a long way from prepandemic levels. With the tourism industry recovering since mid2021, fueled by the loosening of COVID-19-related restrictions, leisure and hospitality led employment gains, adding 61,800 jobs, the equivalent of one-third of the sector’s workforce. Trade, transportation and utilities (18,500 jobs) followed, sustained by the booming industrial sector.

Developers had 5,948 units under construction as of March. Meanwhile, transaction activity remained elevated with a volume of $850 million, for a price per unit that posted a significant 144% year-over-year increase, to $288,250.