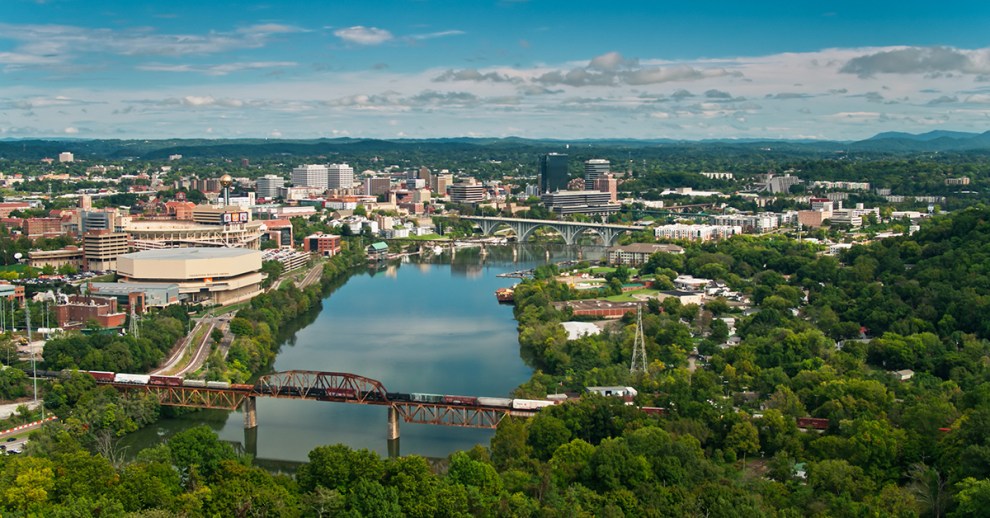 Knoxville’s multifamily market is not breaking any records, but fundamentals are solid across the board. Rent growth stood at 1.1% on a trailing three-month basis as of February, nearly double the U.S. rate, at 0.6%. The average occupancy rate in stabilized assets was among the strongest levels in the nation, at 98.4% as of January, 230 basis points higher than the U.S. figure. With development likely to stay around the same level it has been over the second half of the past decade, further growth is in the cards for Knoxville’s multifamily market.

The metro’s employment market navigated pandemic-induced headwinds better than both the state and the nation, ending the year with unemployment at 2.9%. In 2021, the market added 12,200 positions for a 3.7% uptick. Financial activities and construction were the only sectors to record contractions, having lost a combined 1,100 jobs. With a large swath of downtown projects slated to come online in 2022, the downtick in construction jobs is understandable. However, with the recent approval of a new multiuse stadium in Knoxville, that sector may bounce back.

Investment in Knoxville’s rental market started off the year with $53 million, following its second-best annual volume of the decade. Developers had 1,454 units under construction in the metro, with activity poised to continue at a steady rate.