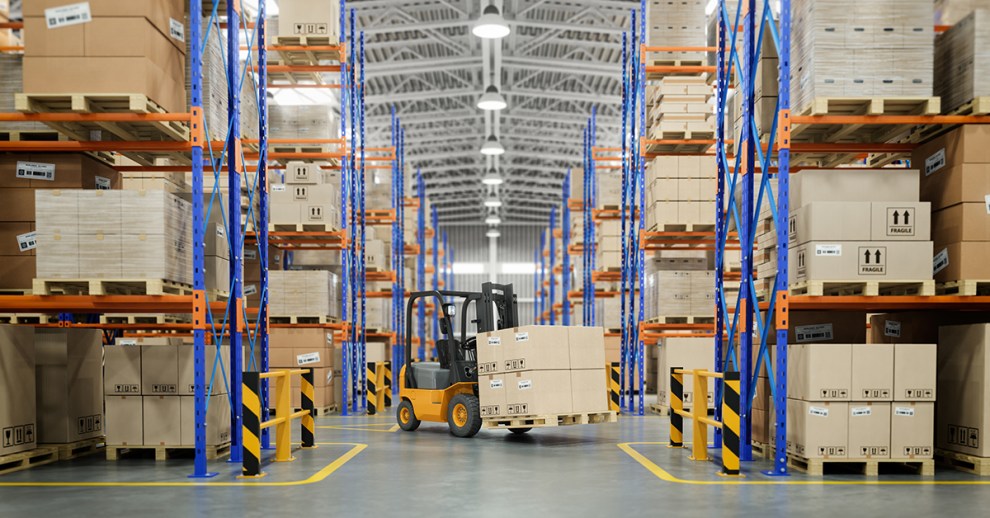 National industrial vacancy was down by 30 basis points compared to January, reaching 5.2 percent in February. While logistics hubs in Southern California and the Midwest continued to be the most-sought after, with vacancies well below the national average, markets such as Cincinnati and Houston had vacancy rates in the double digits.

Some 592.5 million square feet of industrial space was under construction across the nation at the end of February, accounting for 3.5 percent of total stock. Amazon-occupied industrial facilities represented a safe bet for investors: The 16 largest buildings delivered last year-scattered across small and large markets alike-were either leased or owned by Amazon.

Average sale prices on the rise

Industrial sales in the first two months of the year totaled close to $9.1 billion, pointing to heightened investor appetite as 2022 continues to unfold. Industrial assets traded at an average $125 per square foot, with sale prices increasing 50 percent from the third quarter of 2020 until the first quarter of 2022.

Philadelphia led the way in terms of transaction volume: $725 million worth of assets changed hands in the metro year-to-date in February, with the largest asset sold being a 3.8 million-square-foot facility fully occupied by Amazon.